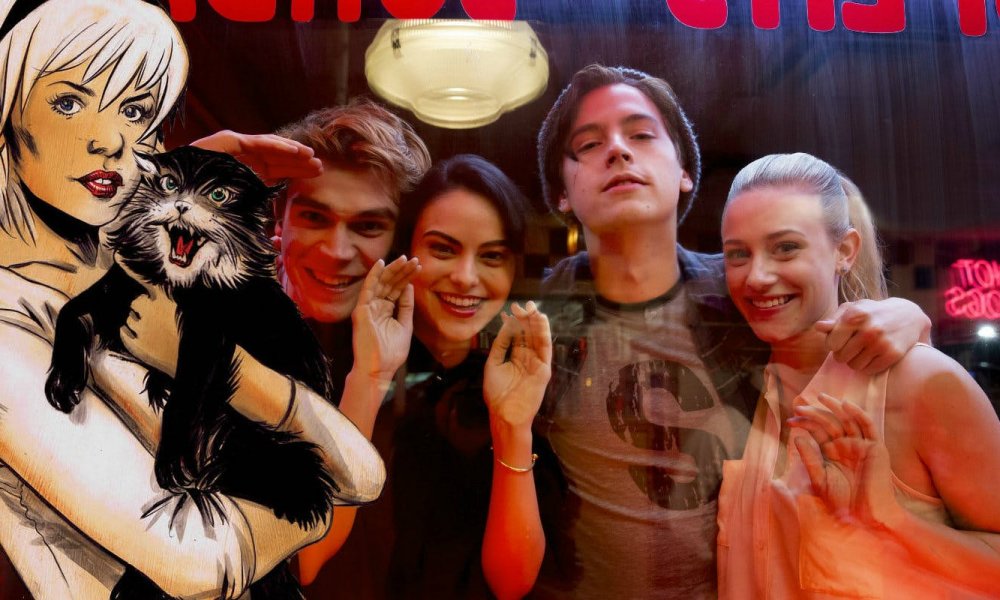 Netflix has announced a new series that is based on Sabrina the Teenage Witch from the Archie Comics graphic novel The Chilling Adventures of Sabrina. It will not be similar in vibe to the 1990’s show on the same character. The Melissa Joan Hart series was quite lighthearted. This time around the Sabrina show will be a “dark coming-of-age story.”

The character of Sabrina Spellman is half human and half witch. As a teen, she has to deal with normal teen stuff as well as battling evil forces. It’s a mixture of soapy storylines and deeper considerations. The show is being created by many of the people behind Riverdale and it has been considered to be a companion show to that one. (Riverdale is also an Archie show.) But Netflix was so eager to make it that they already two seasons of ten episodes apiece. The pilot episode will be written by Roberto Aguirre-Sacasa and directed by Lee Toland Krieger, the same team who took on the pilot episode of Riverdale.

It’s likely that Netflix was so eager to sign on because of how popular Riverdale has been on the streaming network after first airing on the CW. After the show went to Netflix it drew a crowd of people who watched the first season there before watching the second season the CW. So teaming up has actually worked incredibly well at pulling viewers for both of the networks.

The untitled Chilling Adventures of Sabrina series does not yet have a release date.