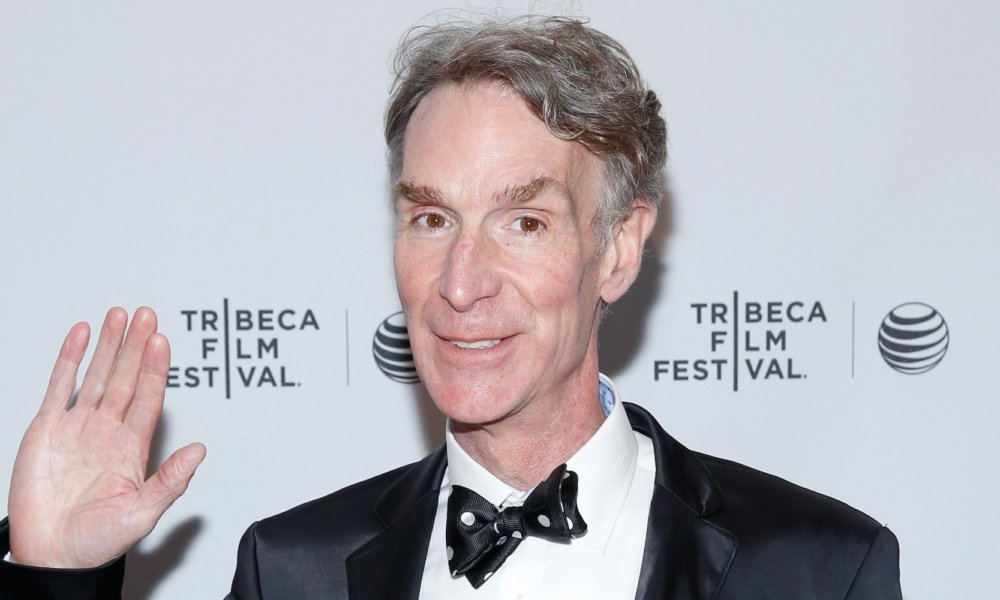 Bill Nye fans will be happy to hear that Netflix has ordered a talk show called Bill Nye Saves the World. The show airing in 2017, will be Bill’s first return to TV since 1998, and it will look at the relationship between science and topics within politics, society, and pop culture.

Each episode of Bill Nye Saves the World will have a different topic to address from the point of view of science. This will include proving certain myths and assumptions wrong that have been supported in other places like religion and politics. In addition to doing experiments and sharing facts, Bill will also be welcoming special guests onto the show.

Bill released a statement about his return to TV with the streaming giant.

“Since the start of the Science Guy show, I’ve been on a mission to change the world by getting people everywhere excited about the fundamental ideas in science. Today, I’m excited to be working with Netflix on a new show, where we’ll discuss the complex scientific issues facing us today, with episodes on vaccinations, genetically modified foods and climate change. With the right science and good writing, we’ll do our best to enlighten and entertain our audience. And, perhaps we’ll change the world a little.”