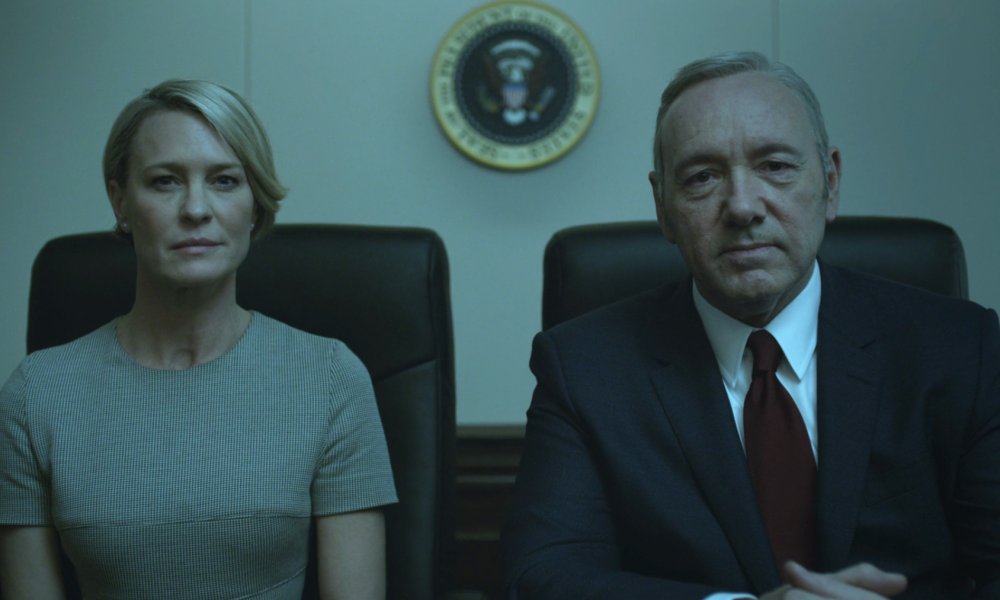 On Monday Netflix announced that they would be canceling House of Cards following the sexual misconduct allegations against star Kevin Spacey. Now they have shared that they already have ideas about a spin-off in the works.

Some statements have said that the end of House of Cards was planned before Kevin’s scandal broke, while others say that’s not true at all. Kevin has taken a hit else wear since the news broke. The International TV Academy said that they are withdrawing the International Emmy Founders Award that he was previously given.

Kevin has also come under fire for using his comments about the scandal to come out as gay. Star Trek‘s Zachary Quinto said that Kevin’s timing was “a calculated manipulation to deflect attention from the very serious accusation.”

Kevin claims that he does not recall the incident that led to the allegations about him, but that he is “sorry for the feelings [Rapp] describes having carried with him all these years.”