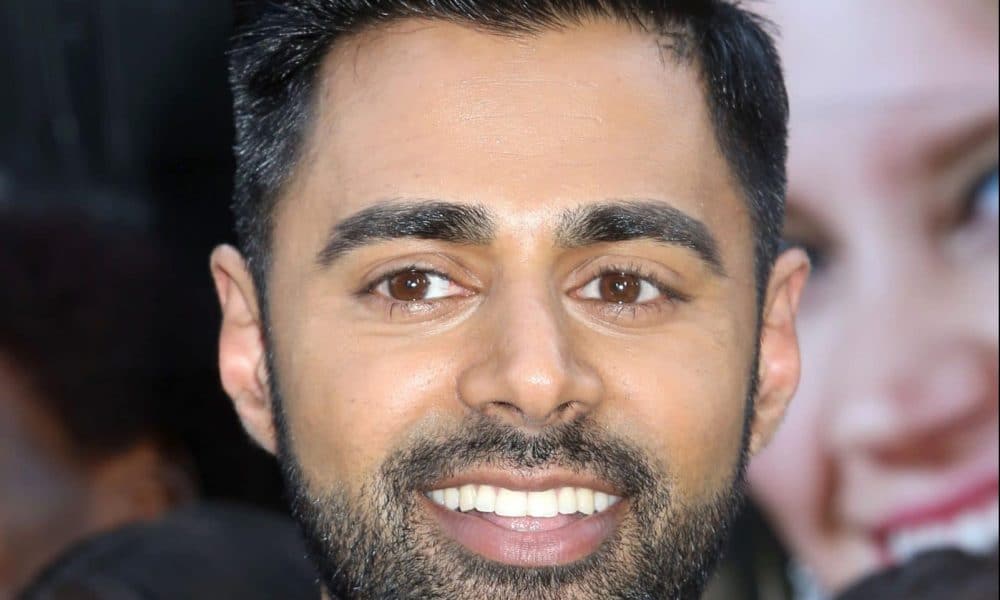 Yesterday, Netflix announced a new deal for a 32-episode order from comedian Hasan Minhaj. The deal marks the first time an Indian-American will host a weekly comedy series in this country. Minhaj will delve into political and cultural news on his Netflix show.

“I’m thrilled to be joining the Netflix family as the country braces for another election season — and like you, I cannot wait to find out who Putin picks this time,” Minhaj joked in a statement announcing the news.

Reports indicate that Minhaj produced the pilot to pitch the series, which started a bidding war. Comedy Central worked to keep Minhaj with the network, but the comedian went with Netflix. Previously, Minhaj worked with Netflix on his 2017 standup special, Hasan Minhaj: Homecoming King.

“I’ve been a big fan of Hasan’s for many years,” commented Netflix’s vice president of content Bela Bajaria, who is the industry’s highest-ranking Indian-American executive. “He’s a phenomenal writer with a distinct point of view [and] he is a brilliant performer, who is hilarious both onstage and off. And more importantly, he isn’t afraid to share his thoughtful voice and unique perspective.”

Minhaj is the second correspondent from The Daily Show to ink a deal with Netflix this year. Michelle Wolf is working on her own weekly comedy series with the digital streaming platform, scheduled to premiere later this year.

Transitioning from The Daily Show to Netflix this summer, Minhaj was Jon Stewart’s final hire when he was hosting the late night Comedy Central news satire series. Next year, Minhaj and his comedy group Goatface head back to Comedy Central for an hour-long special.