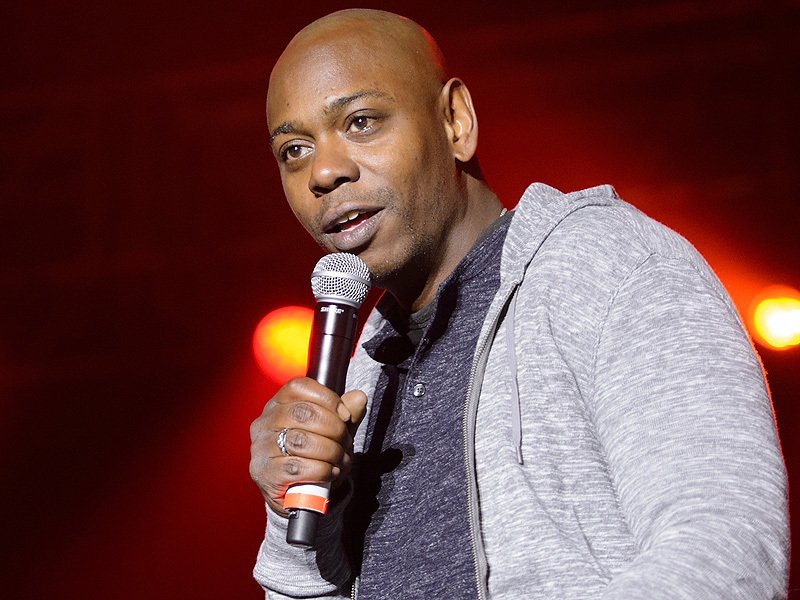 Netflix has shared the release date of Dave Chappelle’s third stand up special to air on the streaming network. The special is entitled Dave Chappelle: Equanimity, and will be available for viewing December 31.

While this the third Netflix special for the comedian, it is actually the first that was created specifically for Netflix. Previous specials The Age of Spin: Dave Chappelle Live at the Hollywood Palladium and Deep in the Heart of Texas: Dave Chappelle Live at Austin City Limits were shared with the network by Chappelle. They received great reviews.

A teaser was released for the upcoming New Year’s Eve special.

The release of Chappelle’s recent Netflix specials followed a ten year hiatus. The star walked away from Chappelle’s Show in 2005, which also meant moving on from a $55 million deal with Comedy Central. When asked about his reasons for doing so, the comic explained that it just didn’t feel right to him anymore.

“I was talking to a guy, and he basically said to me that comedy is a reconciliation of paradox. I think that that was an irreconcilable moment for me. That I was in this very successful place, but the emotional content of it didn’t feel like anything I imagined success should feel like. I just didn’t feel right.”

He noted that he gained weight after quitting the show because he was actually slowing down and resting. He changed his relationship with his children and for once felt like he had time to take in his surroundings at home in Ohio and on the road.

In addition to the three solo specials for Netflix, Chappelle also appeared on the network’s 25th anniversary special for Def Comedy Jam.