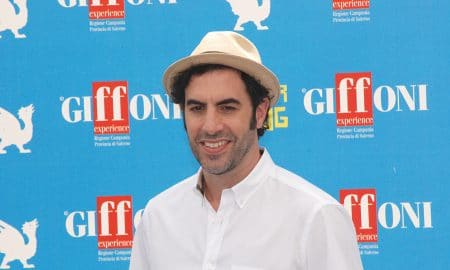 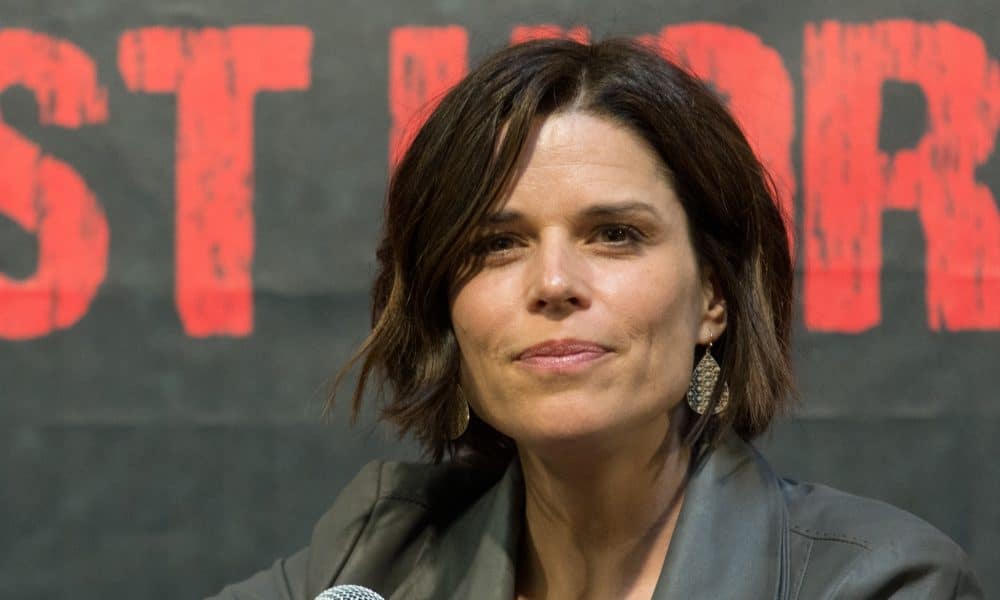 Who knew Neve Campbell took time off from Hollywood?

According to the actor, who visited the set of The Late Show with Steven Colbert, there was a time when she couldn’t stomach the parts that Hollywood was sending her way.

In the early nineties, 20-something Neve Campbell became a household name when she appeared in a series of wildly popular projects like TV’s Party of Five and iconic horror film Scream. In 2000, however, her series was cancelled, and the third Scream film received a collective yawn from audiences. That was about the time she decided to expand her horizons.

For those who have followed Campbell’s career (anyone still out there? No?), a quick look at her IMDb page reveals that though she may have traded Los Angeles for London, Campbell never really took any time off. She just acted in a bunch of stuff you’ve never heard of.

Break or not, the change of pace seems to have worked for her. Neve Campbell is currently putting in solid work on a variety of projects, like Netflix’s House of Cards.