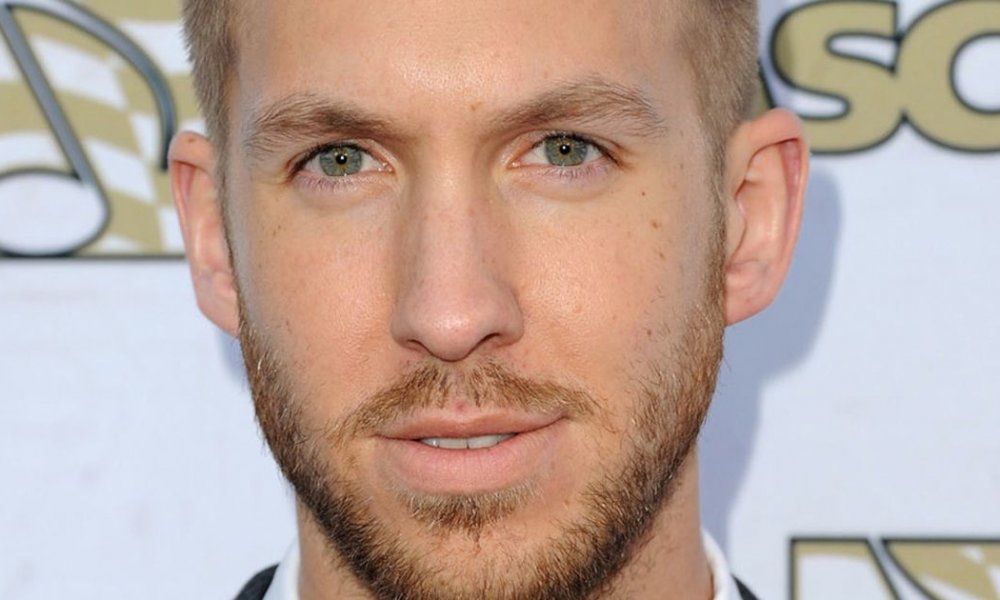 Calvin Harris released a new song this entitled “My Way,” and a lot of people seem to think that it’s about Taylor Swift. Calvin did confirm that the song is about breaking out and moving on when he spoke about it Thursday in an iHeartRadio interview.

“[The] song’s kind of about breaking out of a situation that you thought was a good thing. Then you’re way more comfortable out of it. And it could be anything. It could be a job or it could be a relationship. I kind of had the idea for the concept for a few years, but I didn’t know how to work out how it sounded.”

Calvin says he had the idea for the catchy tune rumbling around for years, but the timing is interesting. Perhaps the breakup with Taylor was the final jolt of inspiration that he needed to make it a reality.

The lyrics could certainly apply to what went down with the relationship, but then again they could apply to a lot of relationships.

“Why wait to say, at least I did it my way / Lie awake, two faced / But in my heart I understand / I made my move and it was all about you / Now I feel so far removed.”