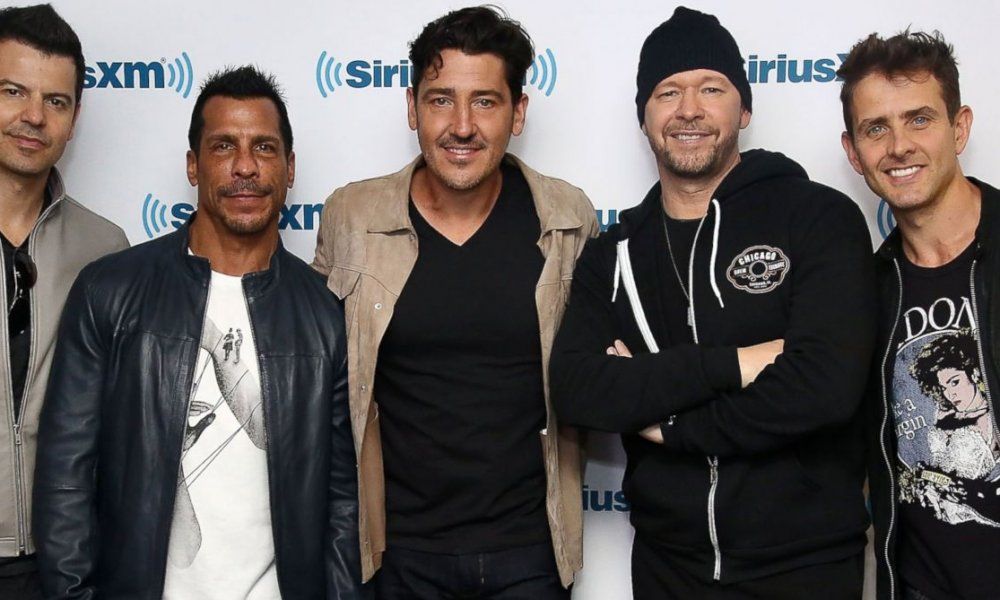 New Kids on the Block have officially announced a summer tour alongside Boyz II Men and Paula Abdul. The tour is being called the Total Package and will be making many stops across North America.

NKOTB member Donnie Wahlberg released a statement about the news.

“Our fans know we love to bring them a party, and this tour is no exception. It’s not just a show, it’s an experience. Paula Abdul is such a pop icon and Boyz II Men are one of the best R&B acts of all time. It’s going to be a night of hit after hit, and we can’t wait to deliver the ‘Total Package’ to our fans!”

New Kids on the Block have continued touring over the years and Boys II Men have joined them once before on tour in 2013. But, this will be the first time that Paula Abdul has toured in over 25 years. It’s been 30 years since the NKOTB first released their debut album.

The tour will kick off on May 12 in Columbus, Ohio and continue on to 40 cities. Tickets go on sale November 19.