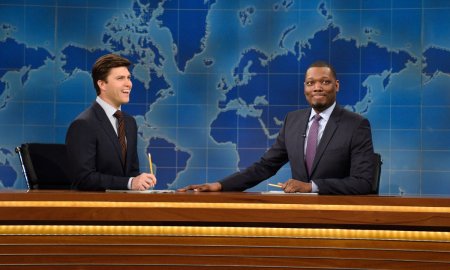 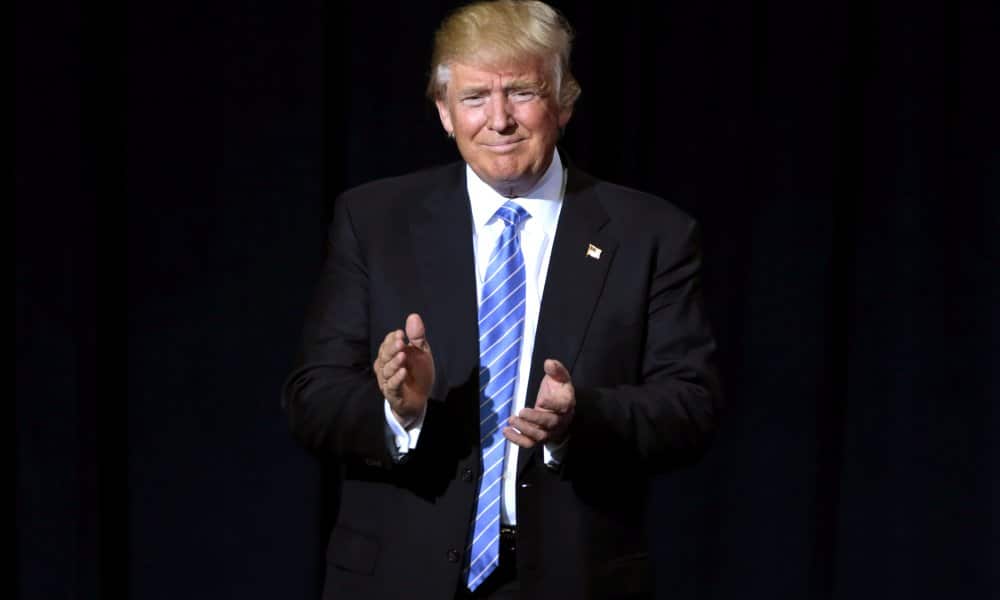 On Wednesday, Google releases its list of 2017’s most commonly searched people. The President of the United States didn’t crack the top ten. It’s a dramatic fall for a man who clocked the top spot in 2016.

Rather than focus on the President, people using Google’s search engine were focused primarily on the year’s most popular controversies. Figures related to the entertainment industry’s ongoing sexual harassment story took most of the top ten spots. Disgraced NBC morning anchor Matt Lauer clocked in at number one.

Meanwhile, Prince Harry’s bride to be, Meghan Markle, earned Google’s second-most searched person, a surprising feat considering the relatively short amount of time the actress has been in the spotlight.

Still, however, the most surprising change this year was Donald Trump’s no-show.

The President’s supporters might be quick to negate the importance of Google’s results (much like they deny the importance of poll results that show him having the support of just 36 percent of Americans). However, for a politician who was swept into office thanks in large part to the incredible amount of attention paid to him during his campaign, a falling number of Google searches might just mean that the United States has grown all-around tired of the Donald Trump show.

Growing disinterest could prove a daunting hurdle for the showman to overcome when he seeks election in a few years. In the meantime, a general lack of interest in the President’s thoughts could signal good news for the Democratic Party in next year’s mid-term elections.

In a world where Alabama just elected its first Democratic Senator in 25 years, anything is possible.