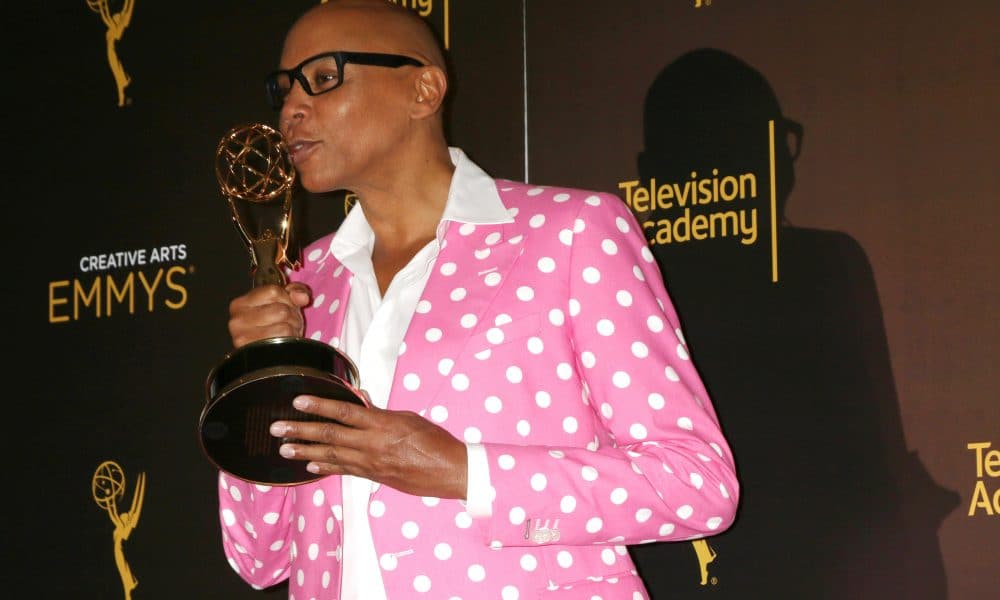 Of the fourteen drag queens selected to vie for a chance at the title of America’s Next Drag Superstar on season 10 of RuPaul’s Drag Race, five of the contestants hail from the Big Apple. Aquaria, Dusty Ray Bottoms, Miz Cracker, Monét X Change, and Yuhua Hamasaki all call New York City home.

Returning after a premature exit on season 9 is Eureka O’Hara from Johnson City, Tennessee. She is joined by queens from across the country, including Vanessa Vanjie Mateo from Tampa, Florida and Mayhem Miller from Riverside, California.

“While preparing for season 10, I realized that one of our contestants was 11 years-old when we first launched Drag Race,” commented the Queen Mother herself, RuPaul. “The fact that we’re still here and still going strong is because of our talented queens. They are the heart and soul of the series. And as they continue to evolve and push the boundaries of drag, so does Drag Race.”

The tenth season of the RuPaul’s Drag Race premieres on Thursday, March 22 on VH1. Fans of the show are gagging over the reveal that this season would include 90-minute long episodes every week. Jumping from YouTube, the behind-the-scenes companion series Untucked will air right after Drag Race on VH1.

“To celebrate a decade of Drag Race we’ve pulled out all the stops. The queens, the challenges, and the shenanigans are off the mother-tucking charts,” RuPaul shared in a press statement. “And I’m thrilled that Untucked is back on VH1. ’Cause, henny, if you ain’t watching Untucked, you’re only getting half the story. Okurrr?”

Until the tenth season debuts, tune in to the third season of RuPaul’s Drag Race All Stars on Thursday nights on VH1.