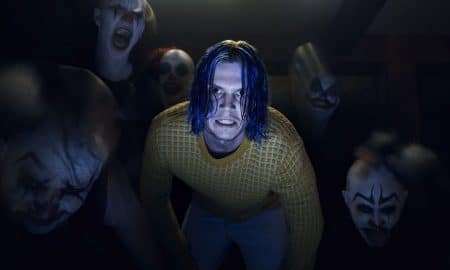 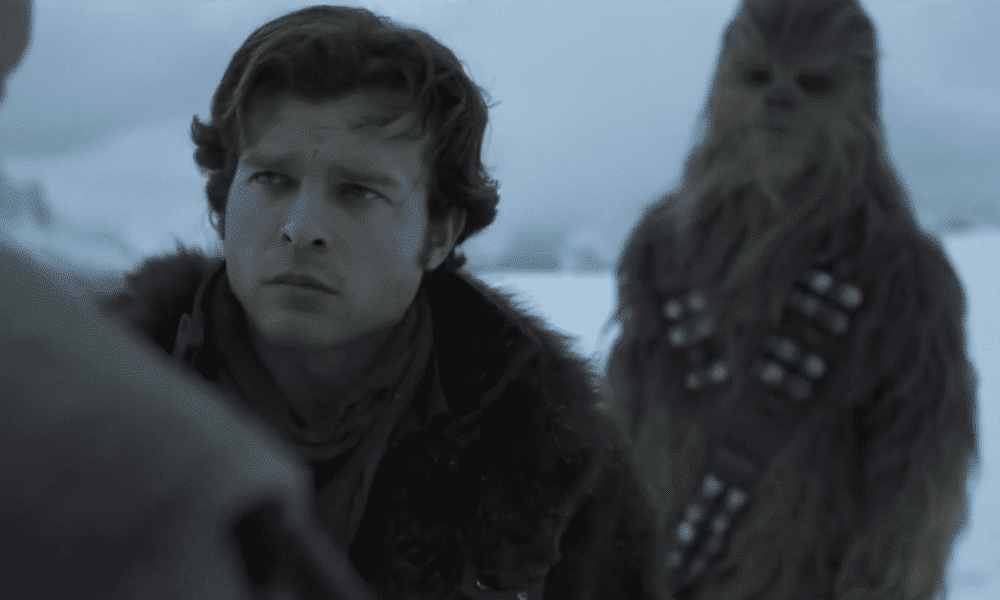 On Sunday, Lucasfilm and Disney released the second trailer for Solo: A Star Wars Story. The upcoming adventure goes back to the beginning of Han Solo’s story to fill in the details. Solo will show audiences how the galaxy’s most famous smuggler met Chewbacca, ran into Lando Calrissian, and hopped behind the controls of the Millennium Falcon. And the whole thing looks dreadfully dull.

Anyone who’s been following the production of the film knows that Solo has had a rough time. Original directors Phil Lord and Chris Miller were replaced over “creative differences” after a majority of the film was shot. Worse than that were rumors that the film’s script was terrible and star Alden Ehrenreich wasn’t bringing his A-game as Han Solo.

Ron Howard was eventually brought in to finish the film, much like Tony Gilroy was hired to repair Rogue One months before it hit theaters. Disney is used to this process by now, and Ron Howard is an undeniable talent, so — production difficulties aside — there’s every possibility that Solo could show up in decent narrative shape. Backstage issues aren’t the reason that Solo seems like wasted celluloid.

The real reason that Solo is uninteresting is the same reason that Rogue One failed to hold any actual dramatic weight: we know how the story is going to end. There’s no real dramatic stake, no room for surprises. Han Solo is going to undertake a big job that will help establish his reputation as a scoundrel and smuggler. It’ll go wrong; it might even fail. Whether or not Solo pulls out a victory doesn’t matter in the slightest, because fans know that whatever happens, he and Chewy will be waiting for Luke in Mos Eisley as fate intended.

As fan service, the Star Wars Stories are pleasant diversions, but they can’t compare to the actual emotional impact of the main series. Perhaps when Rian Johnson goes off to make his trilogy that’s unattached to the central conflict, the new additions to the Star Wars universe will take on a life of their own, but one-shots like Solo are too hamstrung by the existing mythology to do much of worth.