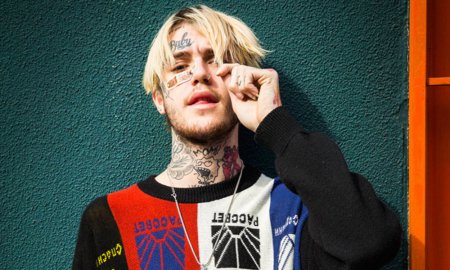 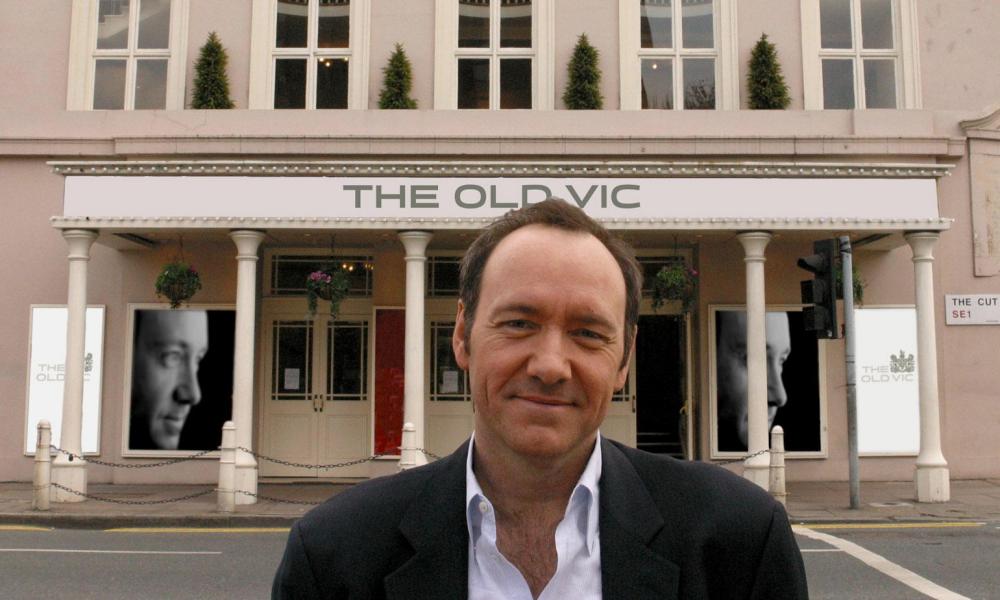 The Old Vic theater where Kevin Spacey served as an artistic director for ten years has revealed 20 different counts of alleged sexual misconduct against the actor. The London based not-for-profit has apologized to the people who didn’t feel like they could speak up about the issue at the time.

“It was claimed that those affected felt unable to raise concerns and that Kevin Spacey operated without sufficient accountability.”

The theater released a statement saying that they were upset to hear about the recent allegations against him but hoped that anyone who didn’t speak up in the past would be willing to do so now.

However, some of the former theater staff members have expressed that the theater wasn’t in the dark about the behavior at all. Former intern Rebecca Gooden said that it was well known but that she was not allowed to do anything about it.

“There was a running ‘joke’ about it. I was informed that I was not allowed to talk about it outside the theatre. I am honestly sickened that the theatre has chosen to plead ignorance.”