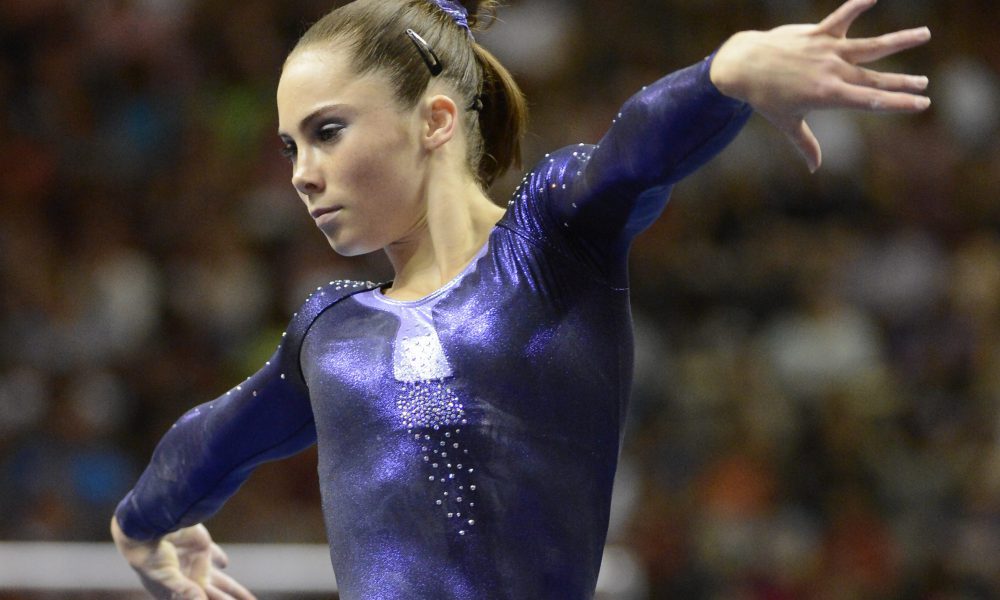 Olympic gymnast McKayla Maroneyhas spoken out with her own story of sexual abuse this week. The athlete explained that former USA Gymnastics team doctor Larry Nassar abused her for years.

“I was molested by Dr. Larry Nassar, the team doctor for the US Women’s National Gymnastics Team, and Olympic team. It started when I was 13 years old, at one of my first National Team training camps, in Texas, and didn’t end until I left the sport.”

McKayla explained that the doctor claimed to be providing “medically necessary treatment that he had been performing on patients for over 30 years.”

She detailed a time when she was given a sleeping pill and abused by the doctor, saying that she thought she “was going to die that night.”

Over 80 women have accused the man of abuse. McKayla posted her full statement to Twitter.