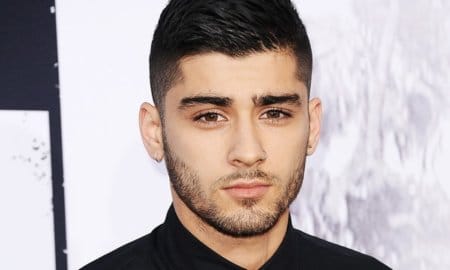 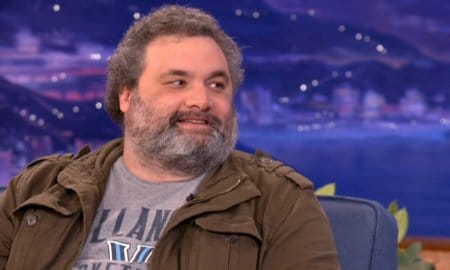 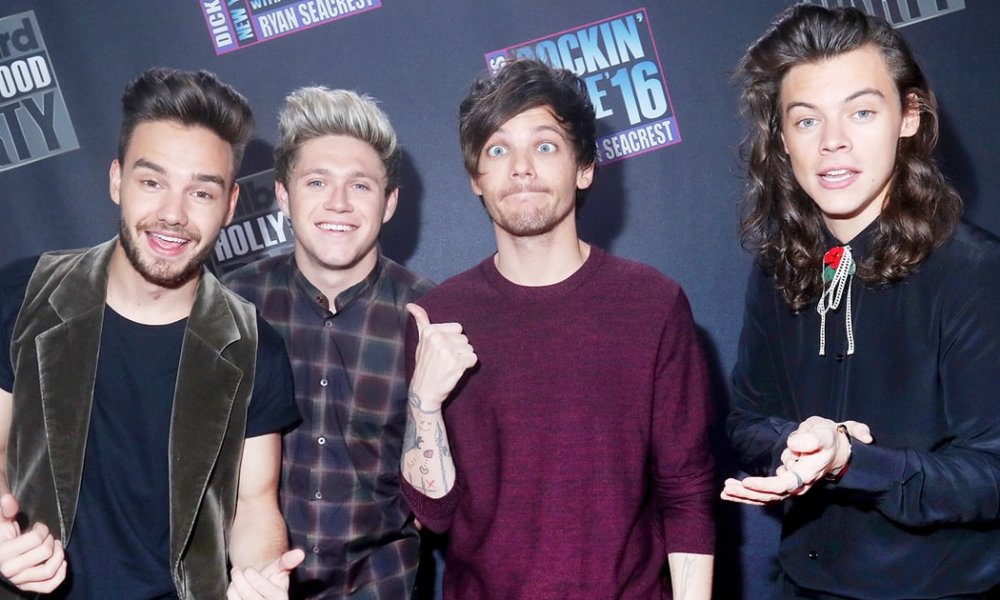 One Direction’s Liam Payne has shared that once he and the band got kicked out of Donald Trump’s hotel.

“Trump actually kicked us out of his hotel once. You wouldn’t believe it. It was about [meeting] his daughter. He phoned up our manager and we were asleep. He said, ‘Well, wake them up’ and I was like, ‘No’ and then he wouldn’t let us use the underground garage.

“Obviously in New York we can’t really go outside. New York is ruthless for us. So he was like, ‘OK, then I don’t want you in my hotel.’ So we had to leave.”

Liam shared the story in an interview with Rollacoasta magazine, but he did not happen to mention whether it was Ivanka or Tiffany Trump that had wanted to meet the boys.

A post shared by Rollacoaster Magazine (@rollacoastermagazine) on Mar 16, 2017 at 3:33pm PDT