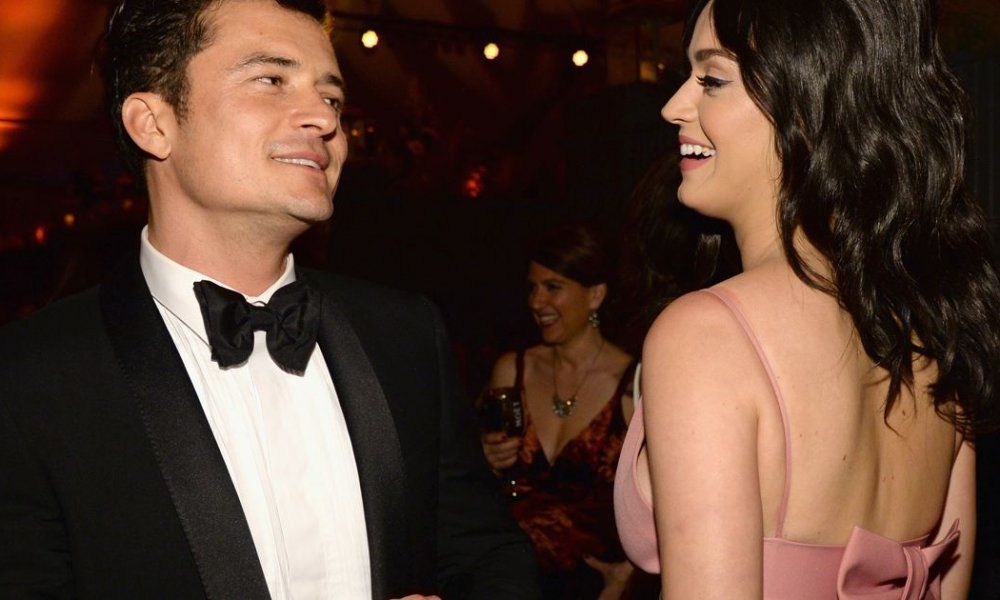 Orlando Bloom spent Thanksgiving with Katy Perry’s family and donned some matching pajamas for the event. Katy shared a bunch of videos to her social media which featured her and Orlando, her siblings, and her parents Keith and Mary Hudson.

One clip showed Katy’s dad joking “Look out, here comes a turkey for Thanksgiving, and right here he is,” just as the camera panned back to show Orlando.

Katy and Orlando have been dating since January, and a source recently said that while they are “not engaged yet,” they “seem to be heading that way.”

The source also added that Orlando “He would love to settle down with Katy and have more kids.”

Orlando has one child already with his ex Miranda Kerr, but it sounds like he might be ready to give his five-year-old son Flynn a new brother or sister.