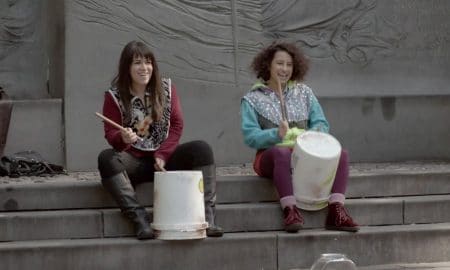 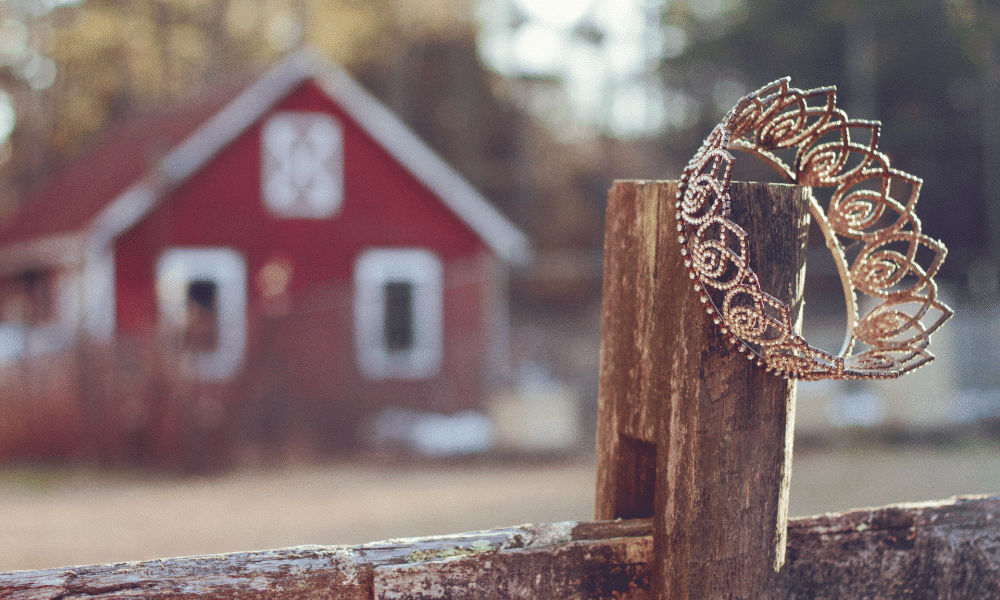 Movies have always been a platform for filmmakers to shed light on taboo cultural topics, such as civil rights and gender equality. Now, filmmaker Jonothon Mitchell hopes to contribute his socially-explorative work with his latest project Pageant Material, a film about life as a gay teen growing up in a small Southern town struggling to create his own identity.

“I really want to tell stories that showcase positive representation of the LGBTQIA community,” Pageant Material director and co-writer Jonothon Mitchell shared with Fame Focus in an exclusive interview. “As I began to consider different ideas I had I was drawn into telling this specific story. It’s a story you don’t hear. Across mainstream and independent media there are very few stories of being gay in the South, let alone stories about being a drag queen in the South. So I took that idea and reworked it as an adaptation of Cinderella and the story for Pageant Material was truly born.”

The movie is scheduled to begin filming next month in Atlanta, Georgia, where Mitchell’s company Problem Attic Productions is based. At Mitchell and his crew prepare to shoot Pageant Material, the film’s cast continues adding big names, such as RuPaul’s Drag Race season 10 contestant Mayhem Miller.

“There is not a day that goes by since Mayhem signed on that I don’t pinch myself to make sure this is real,” said Mitchell. “It is surreal. I looked at a lot of different queens all over the country, and then I saw Cherry Pop. Mayhem was so funny, and I knew right then that I wanted her as Dixie.”

It was important to Mitchell to cast talent that understood the experience of growing up in the South in order to maintain the authenticity of the story’s characters.

“The rest of the world is sleeping on the talent we have in Atlanta,” Mitchell shared. “This city is thriving with some of the most talented people on Earth. We have Jason MacDonald (The Vampire Diaries) and Catherine Dyer (Stranger Things) who are big inspirations for me here in the Atlanta film community.”

Pageant Material will not only add a director credit to Mitchell’s IMDb page but also benefit the LGBTQIA community. The director and writer knew victims of the horrific shooting that took place at the Pulse Nightclub shooting in 2016, including Drew Leinonen. Since then, Leinonen’s friends and family established The Dru Project, an organization dedicated to LGBTQ+ advocacy and promoting gay-straight alliances. Half of the movie’s profits will go to supporting this invaluable charity.

“The mission of The Dru Project and the message of this film directly align with one another, so I want to use this film to give back,” shared Mitchell. “What The Dru Project is doing for LGBTQIA youth through education and the development of gay-straight alliances is so wonderful, and I want to support that. If there is one thing the Pulse tragedy has taught me it’s that we must support one another individually and as a community.”

Problem Attic Productions launched an Indiegogo campaign to fund the project, and with only a week remaining, Pageant Material still needs to raise over $30,000. Movies like this are crucial, as they provide independent filmmakers the platform to discuss social issues that Hollywood normally won’t finance or produce.

With Pageant Material, Mitchell hopes to tell a good story about LGBTQIA culture where no one dies. Usually, movies focused on gay characters are either sad and tragic and/or someone tragically loses his/her life. Mitchell’s project aims to elevate the way in which LGBTQ+ individuals are represented on the silver screen.

“I hope that audiences will look at this film and see the most realistic possible representation of life as a gay teen in the South who faces obstacles but also finds support in his given environment,” he told Fame Focus. “I hope that teens all over will see themselves in Rodney and will identify with his strength and courage. I hope we can celebrate his difference and individuality as a queer person and that people can see that what makes Rodney unique is just as important as what makes him ‘normal’ in the eyes of his heterosexual counterparts.”

With seven days remaining, please give as little or as much as you can to this worthwhile movie project. Visit the Pageant Material Indiegogo page and donate now.