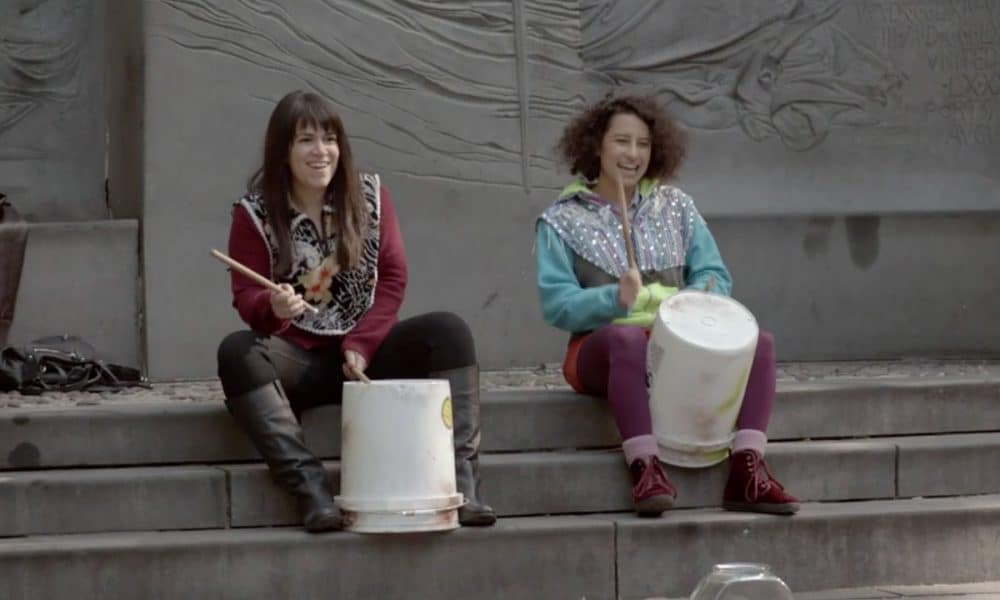 Broad City creators and stars Abbi Jacobson and Ilana Glazer recently signed a first-look television deal with Viacom, the Comedy Central parent company. With three projects already in development, Jacobson and Glazer announced that the fifth season of their award-winning sitcom Broad City will be its last.

“Broad City has been our baby and first love for almost 10 years, since we started as a web series. It’s been a phenomenal experience, and we’ve put ourselves into it completely, “Glazer and Jacobson shared in a joint statement. “Broad City’s always had a spontaneous pace and feeling, and ending after season five honors that spirit. We are very excited to bring new voices and points of view to Comedy Central and continue our collaboration together in new ways.”

Ultimately, Glazer and Jacobson made the decision to end Broad City so their characters could resolve their journeys in organic ways.

“It’s more of a creative thing than anything,” Comedy Central president Kent Alterman commented about the decision to end Broad City. “It’s a show about two 20-somethings in New York and Abbi and Ilana are smart about not wanting to overstretch it beyond plausibility. They’re telling a particular story about post-college era in New York. It’s an organic conclusion to the journey that they’ve been on.”

The three projects Glazer and Jacobson have in the works with Viacom are ones they will executive produce, rather than write and star in, as they did with Broad City. One of the shows comes from Ilana’s brother, Eliot Glazer, who has made several appearances on Broad City.

The fifth and final season of Broad City will premiere on Comedy Central in early 2019.