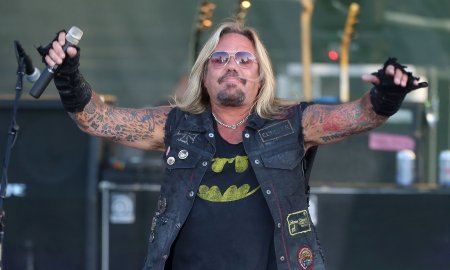 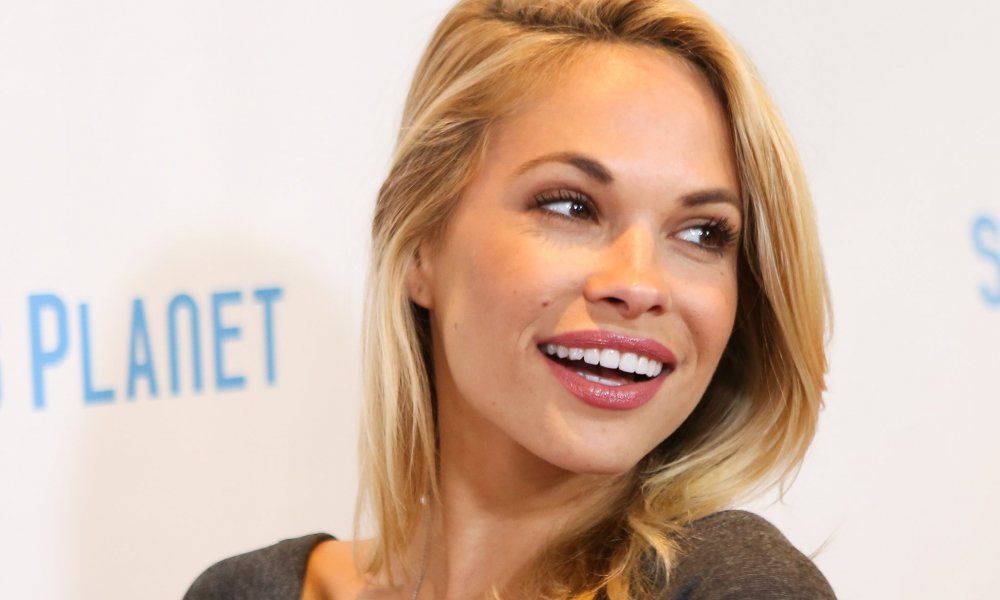 Playboy model Dani Mathers made news this week when she posted a body shaming post to Snapchat, and now it seems that she has gotten fired over the incident as well.

The 29-year-old had posted a photo of an unsuspecting nude woman in her gym locker room, with a caption that seriously put the woman down. Following the backlash over the body shaming post Dani claimed that the snap was meant to be sent directly to a friend as opposed as publicly, but people didn’t feel that was much better.

Dani has been a regular guest on the Heidi and Frank radio show on El Lay’s KLOS, but now the station has announced that she is suspended from the program. In addition to that, Dani has also been suspended from all of the LA Fitness gyms which was where the incident took place.

There is also a chance that Dani might be facing criminal charges over the photo. According to the Video Voyeurism Act of 2004 even if she sent the photo privately it could still be considered a crime if it “has the intent to capture an image of a private area of an individual without their consent, and knowingly does so under circumstances in which the individual has a reasonable expectation of privacy, shall be fined under this title or imprisoned not more than one year, or both.”

Dani has since deleted her social media accounts.