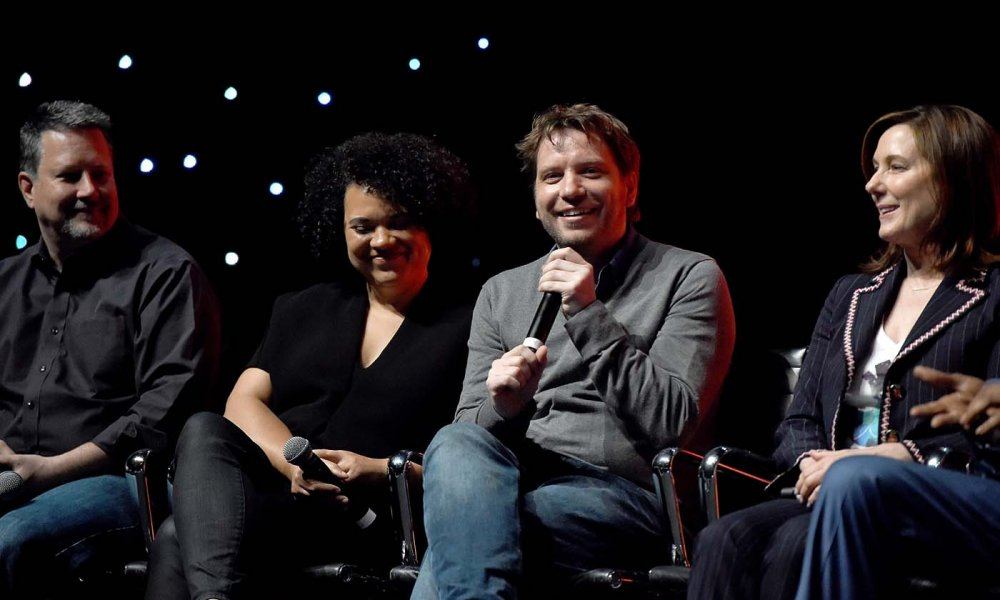 Kathleen Kennedy, the president of Lucas Films has announced that she wants to have a woman direct Star Wars at some point. So far every single film in the franchise has been directed by a man, but it sounds like the only thing they’re waiting on now is finding the perfect woman for the job.

“We want to make sure that when we bring a female director in to do Star Wars, they’re set up for success. They’re gigantic films, and you can’t come into them with essentially no experience.”

She went on to say that they are planning “to focus in on people we would love to work with… then pull them in when the time is right.”

Kathleen also pointed out how few women have been given the opportunity to direct films with budgets in excess of $100 million and that Lucasfilm hopes to make it possible.

The next film in the series is Rogue One: A Star Wars Story, which is the first in a series of “stand-alone” Star Wars features. The film will be released in the UK and Ireland on December 15.