Mariah Carey Speaks Out About Split from James Packer

Mariah Carey Speaks Out About Split from James Packer 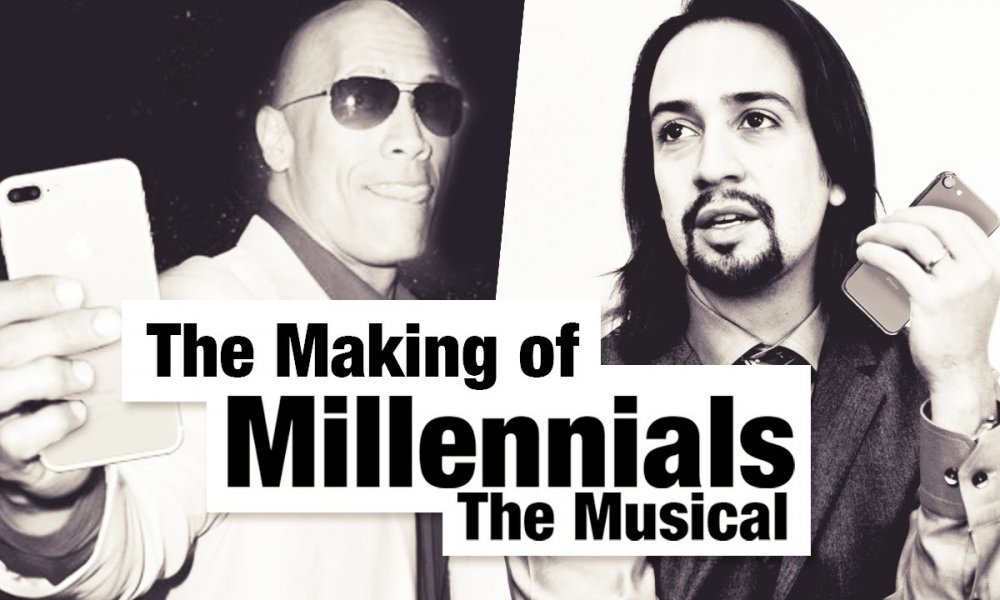 The Rock and Lin-Manuel Miranda have revealed a project that they are working together on called Millennials: The Musical. The two recently worked together on the film Moana, and apparently, they got along great.

The two have released a mockumentary video where they explained how they both joined the musical project after receiving a direct message on Twitter from writer Michael Palomar.

The Rock opened the video making a joke about their incredibly busy schedules.

“So Lin and I had so much fun making Moana that we decided to produce our own Broadway show. We have a team of scientists looking into slowing the rotation of the earth so we can film an extra movie when we’re ready.”

“Theater is a beautiful, living, breathing thing. To tread the boards is a beauty and a blessing.”

To which The Rock added:

Millennials: The Musical will premiere on Tuesday, November 29 on YouTube.