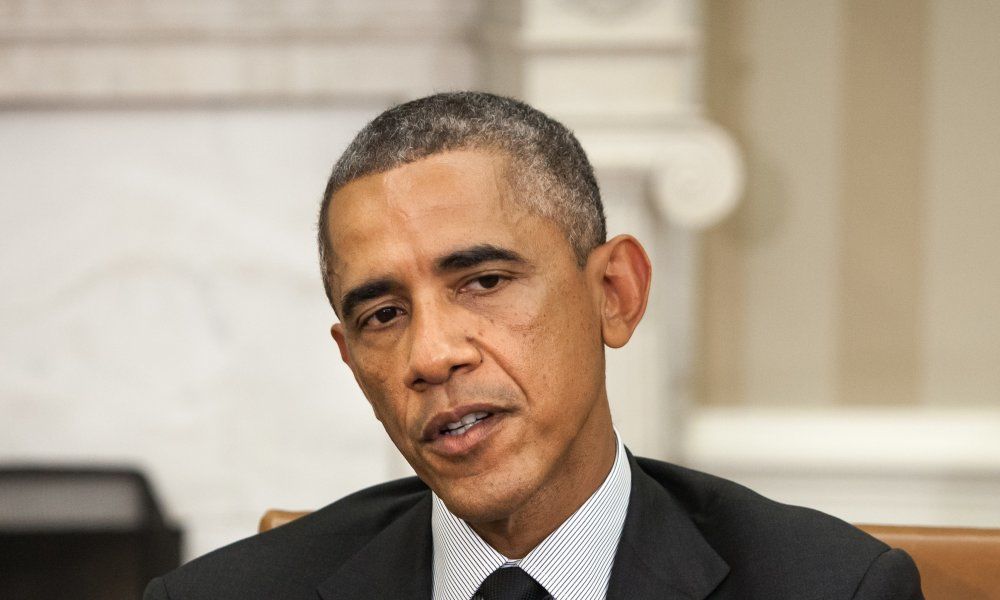 NBC recently announced that President Obama will be making an appearance on Bear Grylls’ survival show. Reportedly, the President will trek through the wilderness in Alaska this week on Running Wild with Bear Grylls. He is the first president to ever appear on the show, which will be aired later this year.

This week, President Obama is on a three-day tour of Alaska aimed at highlighting the pace of climate change.

Bear Grylls, a former British special forces soldier, puts celebrities through harsh conditions in remote forests and mountains across the world, “pushing their minds and bodies to the limit to complete their journeys.” Actors Kate Winslet, Zac Efron, Channing Tatum and Kate Hudson have tested their survival skills. Now Obama will now join the list of famous faces who’ve appeared on Grylls’ show.

Grylls assures fans that the show is not scripted when celebrities join the cast. “It’s 100% real. If you try and not do it in a real way when you have stars there, it would be disappointing for them. They want that authentic journey. We’re just doing a couple of days of hard work. It’s all manageable. I could take you. It’s only one night. You can do anything.”

He also highlights the best part about having stars on the show, “The fun bit is that it’s not planned too much. We do wing it. It’s a coil of rope and two people on a journey. People are surprised by how rough it is. I brief stars beforehand. I think they believe there will be an ambulance on standby. They can’t believe it’s me, them, two cameras, two sound, a mountain guide for the crew. And a story producer to make sure it makes sense. That’s it. Five or six of us on the ground total. It has to be lean and light.”

This week while he’s in Alaska, President Obama will address foreign ministers from Arctic nations at a conference on climate change. He’s the first sitting US president to visit the Alaskan Arctic.

Mr. President is also scheduled to visit glaciers and talk with fishermen and native leaders to discuss “rising sea levels, shrinking glaciers and melting permafrost in the sparsely populated US state.”

President Obama recently announced that he is changing the name of the tallest mountain in North America, Mount McKinley, to its original native Alaskan moniker, Denali.

Earlier this month, the President revealed plans to cut greenhouse gas emissions from US power stations by nearly thirty percent over the next 15 years.

Watch out for President Obama and Bear Grylls taking on the Alaskan wilderness later this fall on NBC.