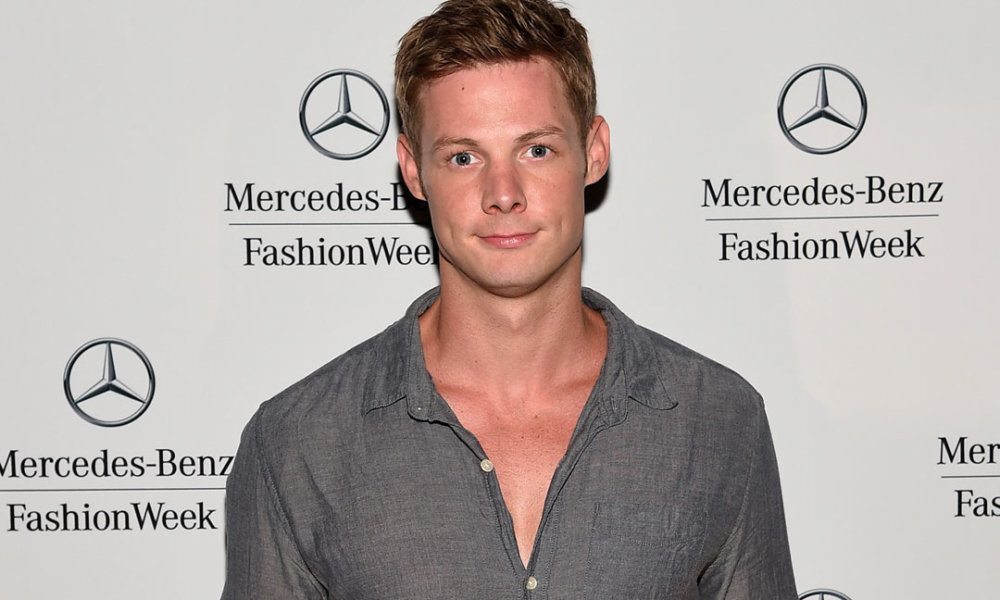 One of the stars of Pretty Little Liars is in a bit of real life trouble. Actor Brandon Jones who played the character Andrew Campbell on the show has been charged with assault after allegedly pointing a gun at a neighbor during an argument that occurred on March 24. The charge became official just yesterday and if convicted he could be facing five years in prison.

According to Brandon’s rep, the incident was simply a case of reasonable self defense. While at his girlfriend’s house he had gotten into an argument with a neighbor against whom he felt he needed to defend himself.

“It is our understanding that the gun in Mr. Jones’ possession was fully legal and registered, that he was on his girlfriend’s private property, and that he and his girlfriend felt that they were under threat in a dispute with neighbors.”

But according to the L.A. County District Attorney’s Office the case is still be investigated. His charge of “exhibiting a deadly weapon and exhibiting a concealable firearm in public” has landed him a felony count, and he is also facing two misdemeanor charges.

One of Brandon’s misdemeanor charges is for exhibiting a deadly weapon and exhibiting a concealable firearm in public, which occurred back in October of 2015, so this isn’t the first time he’s been in trouble with the law.

In addition to Pretty Little Liars Brandon has also starred on shows like The Fosters and Unbreakable Kimmy Schmidt.

His rep is currently confident that the actor will be exonerated from the charges.