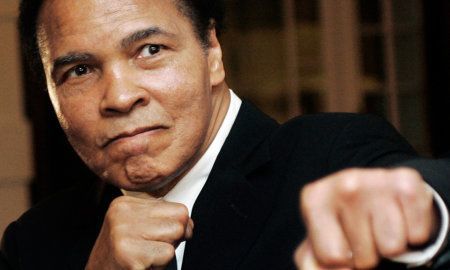 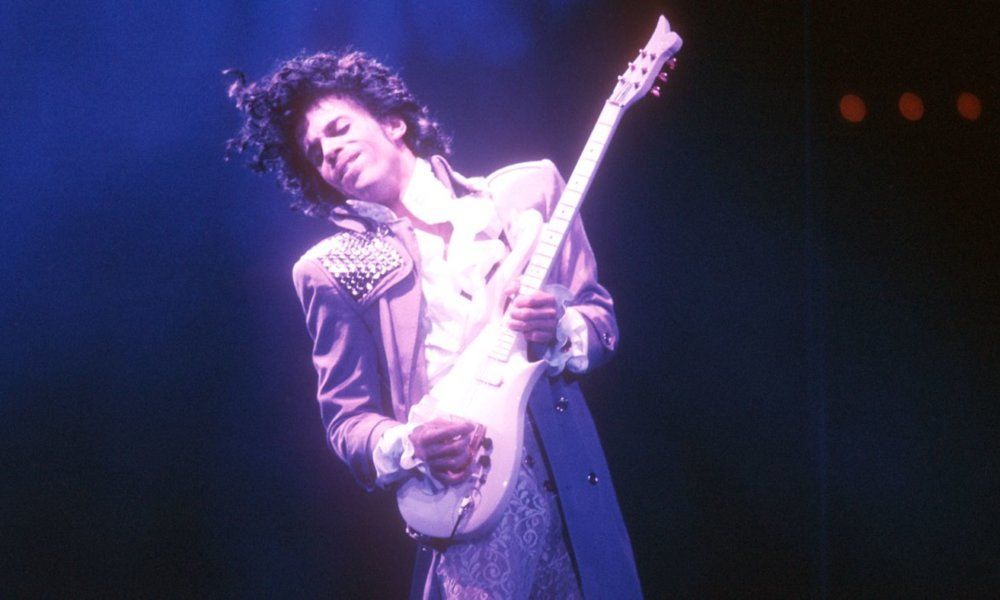 It has been confirmed that Prince’s official cause of death was an opioid overdose, and now it has been released by a medical examiner that Fentanyl was the drug.

Fentanyl is a synthetic opiate that is stronger than morphine and is generally used for cancer patients who are dealing with extreme amounts of pain. The toxicology reports from the Midwest Medical Examiner’s Office have confirmed the accidental overdose on the drug to be true.

Although there have been many stories floating around about what other medical conditions Prince was dealing with at the time of his death, the report states that there were no “other significant conditions” that were involved in the death.

As previously reported, Prince was also addicted to Percocet and had made at least four trips to a pharmacy the week before his death to refill his prescriptions. His addiction was getting so bad that he had been forced to make an emergency landing on a plane to be treated, and had an emergency doctor on the way out to help treat his addiction when he was found dead.

The report also states that at the time of his death he was found fully dressed, and weighed 112 pounds at his 5’3″ height.