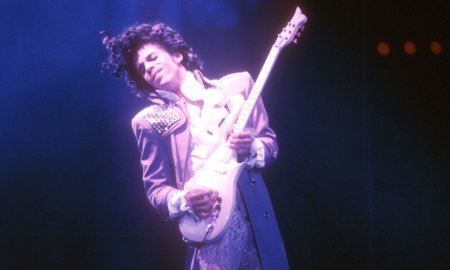 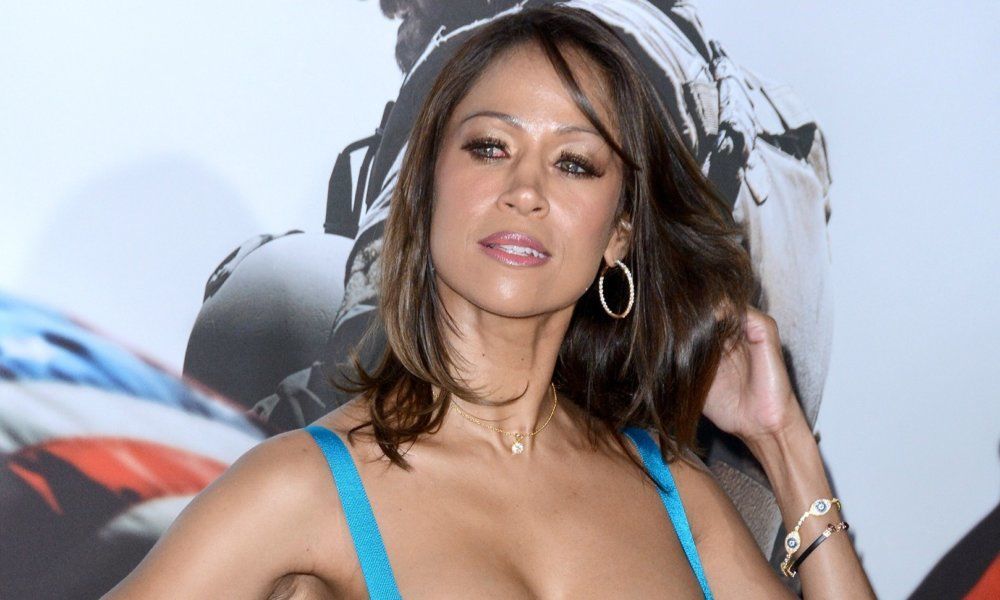 Stacey Dash is not one to keep her opinions to herself, and now the former Clueless star is speaking out about the current controversy involving transgender bathroom use.

On Wednesday she did an interview with Entertainment Tonight where she discussed trans people, and also mentioned the downfalls of feminism.

She started off saying:

“It’s tyranny by the minority. Why do I have to suffer because you can’t decide what you wanna be that day? It’s your body! So, it’s your decision, right? We all make choices.”

The host Nischelle Turner mentioned that it wasn’t exactly a choice, and Stacey claimed that she didn’t want to endanger her children and that it was “infringing upon her rights too much.”

She went on to say:

“OK, then go [pee] in the bushes. I don’t know what to tell you, but I’m not gonna put my child’s life at risk because you want to change a law. So that you can be comfortable with your beliefs — which means I have to change my beliefs and my rights? No.”

She was on the show to promote her book There Goes My Social Life: From Clueless to Conservative, in which she also discusses the trans bathroom situation…Caitlyn Jenner using the women’s restroom at Trump Tower.