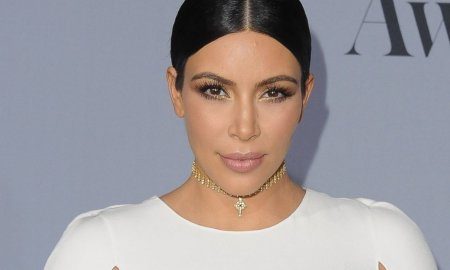 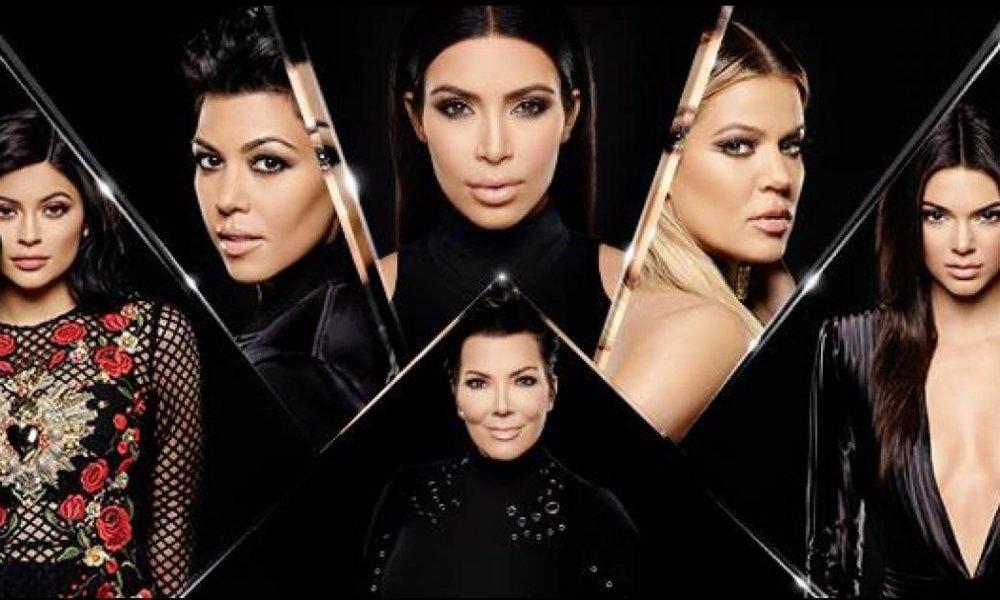 E has reportedly halted production indefinitely on Keeping Up With the Kardashians following Kim’s robbery in Paris. A spokesperson for E shared the news.

“Kim’s well-being is our core focus right now. No decision has been made as to when production will resume.”

The second half of season 12 will air on October 23 as previously schedules, but no filming will be done in the meantime, and it is unclear what will happen after that.

Kim was in Paris for fashion week when she was robbed early Monday morning. The robbers entered into a private apartment that Kim was renting at the time, where they proceeded to tie her up at gunpoint and lock her in the bathroom while they robbed her of over $10 million worth of jewelry.

She left the country as soon as possible following the incident and is reportedly back in L.A. now. The police in Paris do not know who is responsible for the robbery, but they do believe that Kim’s social media presence seemed to bring it on.

“Clearly when you have a star like Kim Kardashian who has, I think, more than 48 million followers on Twitter … I think this could have happened abroad just as easily as in Paris. It was really the celebrity who was targeted, with possessions that had been seen and noticed via social media, and it was these goods that the attackers targeted.”