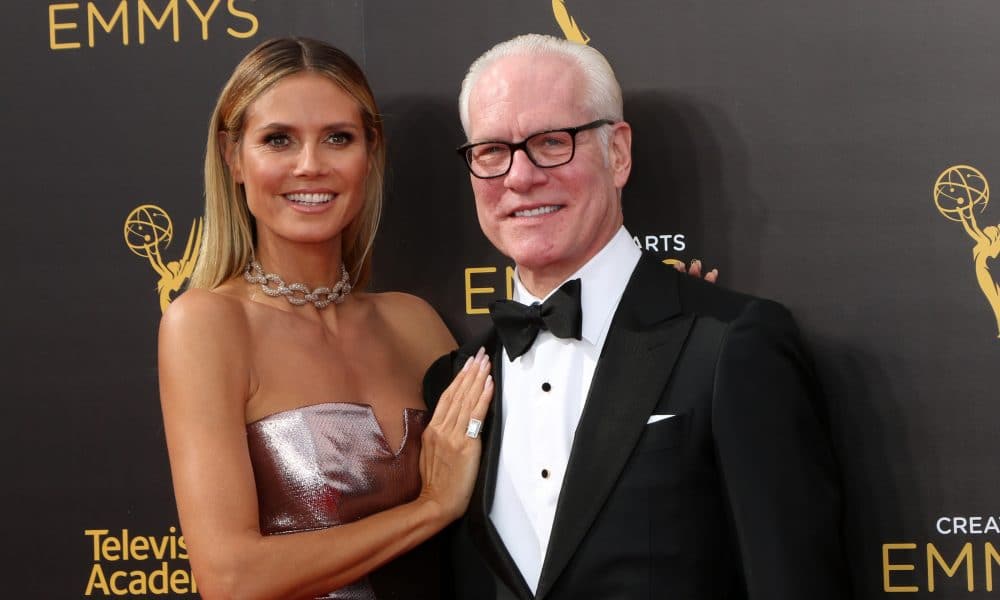 Good news for fans of Project Runway. The reality series is officially heading back to Bravo for its 17th season. The show started on the network and was there for some time before switching over to Lifetime. The reason for the move back at this point has to do with the Weinstein Company bankruptcy.

A&E, (which owns Lifetime), terminated its relationship with the Weinstein Company earlier this year due to the fact that they were apparently in breach of contract with the allegations against Harvey Weinstein. The show’s new deal was signed between Bravo and Lantern Entertainment.

Andy Cohen announced the big news during NBCUniversal’s upfront presentation on Monday. Frances Berwick, the President of Lifestyle Networks NBCUniversal Cable Entertainment released a statement about the move, expressing excitement about the opportunity.

We want to give a BIG congratulations to our winner of #PRAllStars, @anthonyelle! Your final collections was incredible and we are so proud of you ?.

“We are beyond excited to reboot Project Runway at the network where it all began. Leaning into the creative process in an entertaining way has always been part of Bravo’s DNA, and Project Runway perfectly captures that. This franchise will be an important cornerstone to complement Bravo’s original premium scripted and unscripted slate, and we expect it to drive the same level of fan-dom and passion as we experienced last time it was on Bravo.”

@notequal wowed us with his final collection on #PRAllStars and we are so proud of him ?. Which what your fave look from the collection ?✨?

Harvey Weinstein’s ex-wife and Marchesa designer Georgina Chapman recently served as a judge on Project Runway. She is now speaking out about the allegations against Weinstein and what it has done to her family. She seems to be ready to move forward with the whole situation. At the time that the allegations started coming out, Project Runway host Heidi Klum made a few statements about the situation.

“I think it would be hard to find a woman — myself included — who has not had an experience where they have felt intimidated or threatened by a man using his power, position or his physical stature. I truly admire these brave women who are coming forward to share their stories because change cannot come unless there is a dialogue and people are held accountable.”