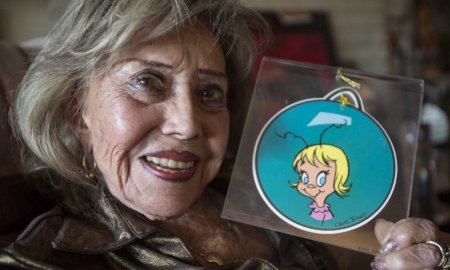 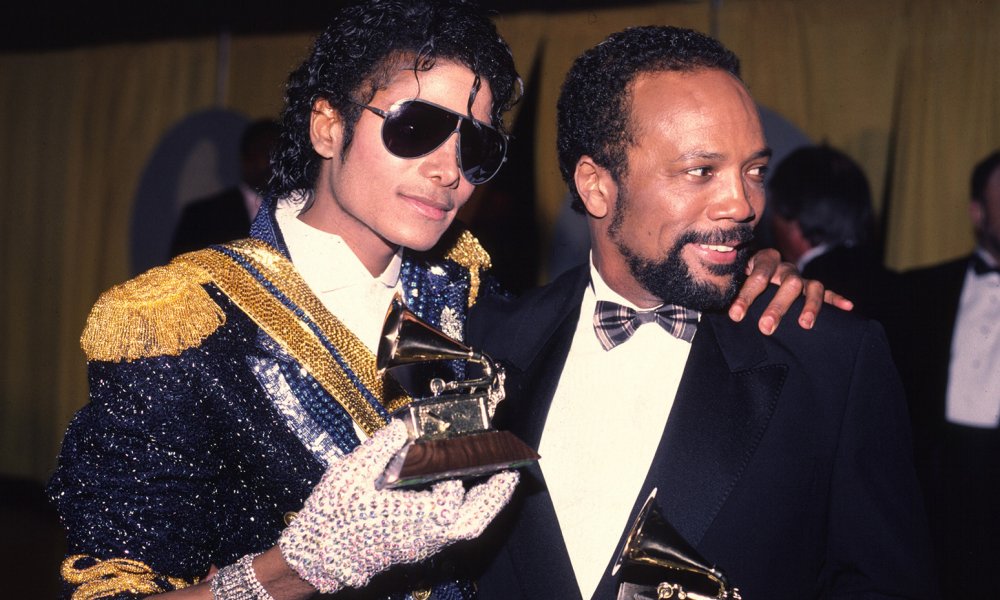 Quincy Jones has been awarded a $9.4 million settlement against Michael Jackson’s estate. Quincy produced work such as Off the Wall, Thriller, and Bad and requested $30 million in royalties that he did not receive for the work.

Quincy released a statement about the lawsuit.

“As an artist, maintaining the vision and integrity of one’s creation is of paramount importance. I, along with the team I assembled with Michael, took great care and purpose in creating these albums, and it has always given me a great sense of pride and comfort that three decades after they were originally recorded, these songs are still being played in every corner of the world.”

“This lawsuit was never about Michael, it was about protecting the integrity of the work we all did in the recording studio and the legacy of what we created. Although this judgment is not the full amount that I was seeking, I am very grateful that the jury decided in our favor in this matter. I view it not only as a victory for myself personally but for artists’ rights overall.”

The verdict came after a three-week trial. Quincy first sued MJJ Productions in 2013.