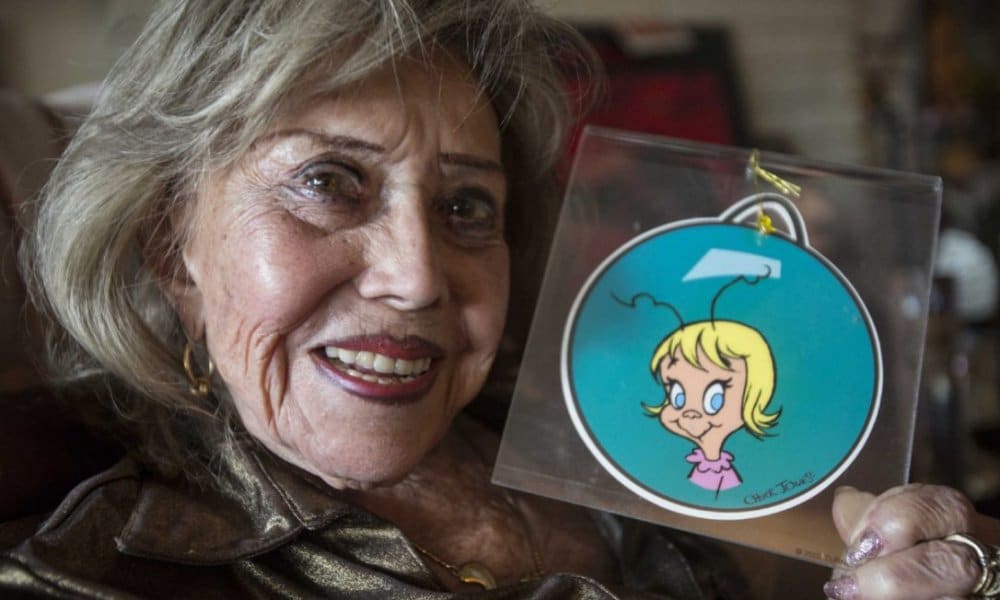 Voiceover artist June Foray has passed away. The actress provided the voices for characters on shows such as both Natasha Fatale and Rocky on the Rocky and Bullwinkle show.

Over the span of her career she took on hundreds of roles including Cindy Lou Hou in How the Grinch Stole Christmas, Grandmother Fa in Mulan, and Granny in Space Jam.

The first two decades of her career she was actually uncredited for her work. Her career really started taking off in the 1960’s and she has been in high demand ever since.

June died Wednesday in Los Angeles where she had lived since the age of 17. She was 99 years old at the time of her death.