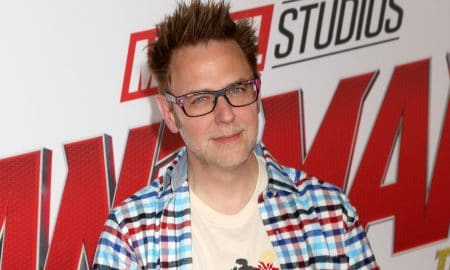 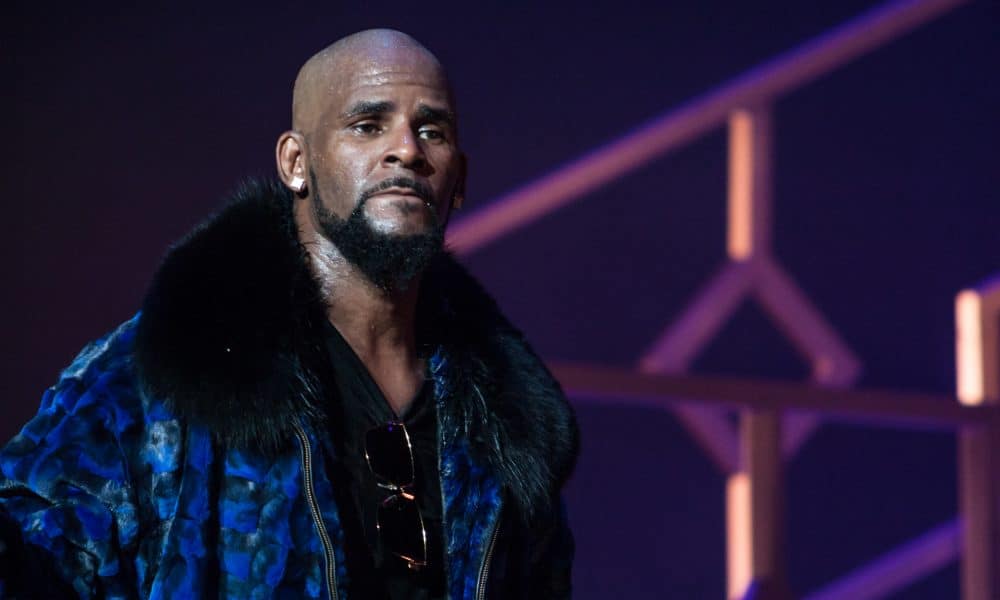 Amid a number of claims that the rapper engaged in numerous acts of sexual misconduct, R. Kelly has released a new song called, “I Admit It.” That title may be provocative, but it’s also misleading; there aren’t any criminal confessions, here, just some questionable life choices.

Allegations of sexual impropriety have dogged R. Kelly for a significant portion of his career, going all the way back to 1995 when he married 15-year-old singer Aaliyah in a secret ceremony. In recent years, accusations of strange sexual proclivities, pedophilia, and even brainwashing have arisen. When you have a laundry list of crimes like that being pointed at you, it takes almost 20 minutes to try and acquit yourself.

You can check out the song in its entirety right here:

Even with all that time earmarked for a supposed confession, R. Kelly doesn’t really do much more than reveal that he’s a subpar human. For example, in between lines devoted to how he “changed the game,” R. Kelly graphically details his various flaws (like having sex with his friend’s girlfriend in the back of a car).

The artist’s feelings are evident from the opening moments of the song: he hasn’t done anything wrong, it’s everyone else who has the hang-ups. It remains to be seen if anyone other than R. Kelly’s most diehard fanbase will respond positively, but judging from the initial Twitter volley, it’s not looking good.

It's funny that R. Kelly would release a 19 minute track. Feels like it should be more like 14 or 15.

There are a lot more jokes along those lines. It looks like not even another long-winded bout of narcissism could save R. Kelly’s doomed career.