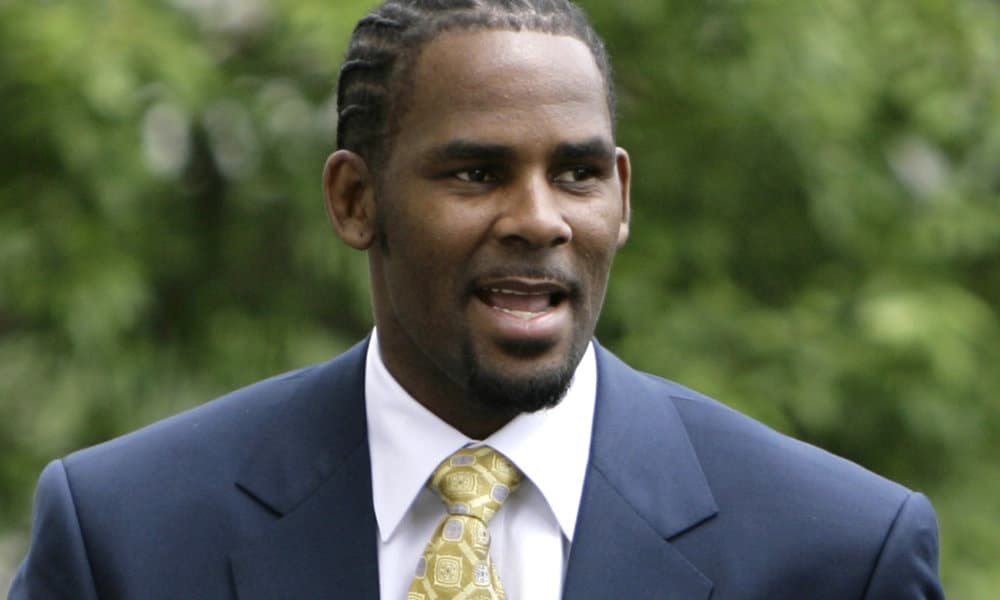 A man in Mississippi is suing R. Kelly for allegedly having an affair with his wife. Kenny Bryant says that his wife Asia Childress had a five-year affair with the star. Kenny had been aware of the relationship prior to his marrying Asia, but he thought it was over. Now he seems to have reason to believe that R. Kelly and Asia reunited in 2012 and started things up again.

Kenny went on to say that R. Kelly gave Asia chlamydia. (Which perhaps is how he found out about the affair?) He also says that Asia manipulated him into moving to Atlanta for “her career” but that she actually had “the ulterior motive of which was to foster her adulterous relationship with R. Kelly.”

Kenny’s issue here is that the move was “financially ruinous.” Asia has since filed for divorce. The court documents state that Kenny wants to “punish [R. Kelly], make an example of him to others, and to deter him and other similarly-situated defendants from engaging in adulterous conduct in the future, in the service of public interest.”