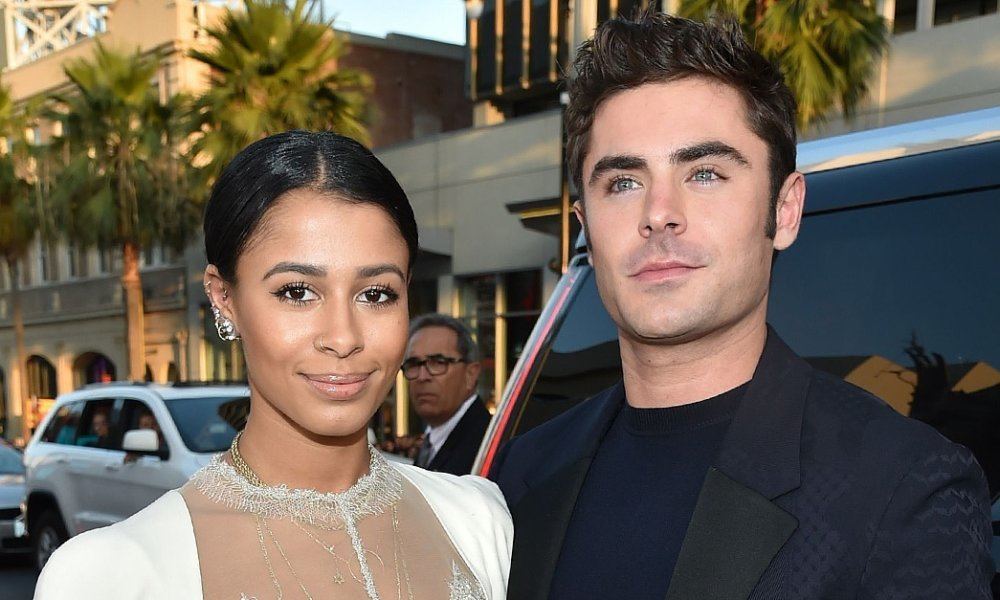 To the outside observer there were no signs that anything was amiss in the Zac Efron and Sami Miro relationship, but when Zac suddenly deleted all his photos of her off Instagram it became clear that things were over.

The two were dating for close to two years, and according to a one source the split was driven by Zac’s desire to take his career to the next level. His work was ultimately preventing him from spending time on the relationship.

“Zac is finally getting to a place in Hollywood where he wants to be. With big tent-poles like Baywatch and Neighbors 2 coming down the line he can now start picking roles that get him to a different place in Hollywood,” said the source.

“He always has wanted to be the next Leo DiCaprio and he hopes now that he has the box office behind him that producers and directors will start giving him more chances other than the lame romantic comedies he gets pitched every five minutes.”

Another source echoed the same sentiments that “Distance and work schedules got in the way with their relationship and Zac wanted to focus on his career.”

They added they Zac and Sami just “did not have the same feelings for each other as they did when they first started dating,” and that “the spark had died.”

Zac is reportedly the one that officially pulled the plug, but with hopes that the two will be able to remain friends.