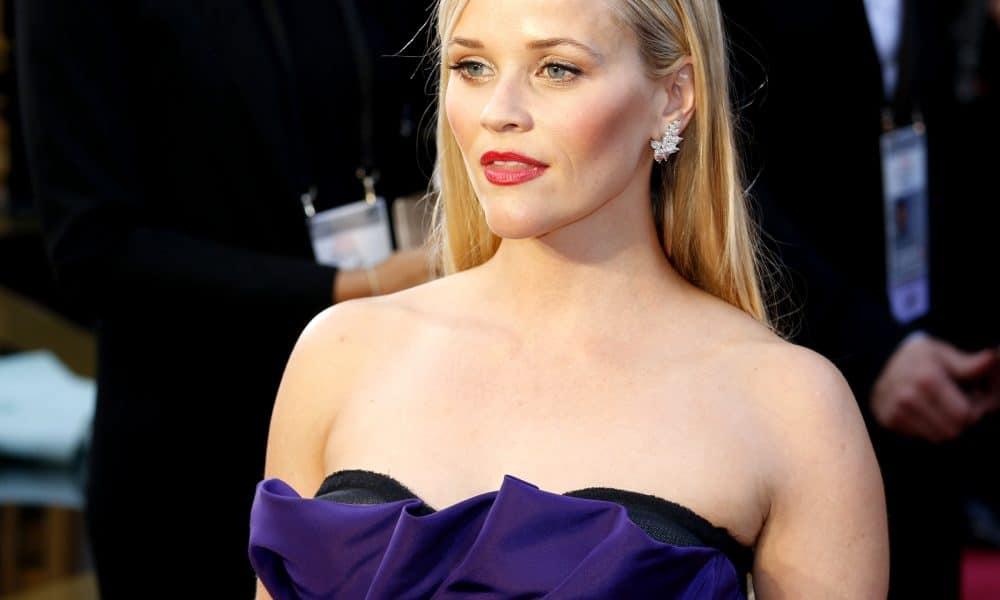 Reese Witherspoon will reportedly be returning for the third installment of Legally Blonde. Reports state that MGM is bringing back a lot of the creative team that made the first film such a huge success in 2001.

Brush off your bend and snap, Legally Blonde 3 is in talks. /// MGM is rumored to be working with Reese Witherspoon for a ‘Legally Blonde 3’. It has been roughly 15 years since the last movie of the franchise. Many of the same creatives have been brought back on the team, but a director has yet to be announced. /// What do you think Elle Woods os going to do?- – – #legallyblonde #reesewitherspoon #movies #newmovie #ellewoods #mgm #mgmstudios

This team includes screenwriters Kirsten “Kiwi” Smith and Karen McCullah. The two originally wrote the screenplay from a book by Amanda Brown. They have also brought us films such as 10 Things I Hate About You, House Bunny, and have credits on other movies like She’s the Man and The Ugly Truth.

Marc Platt and Adam Siegel will be producing the film once again, this time alongside Witherspoon and her production company Hello Sunshine. They have not yet decided on a director for the project.

Squeeeee! Reports are saying Reese Witherspoon is nearing a deal with MGM for Legally Blonde 3!!! We can't wait to bend and snap our way to the theater! Are U excited for this?!

The second Legally Blonde film Legally Blonde 2: Red, White & Blonde also starred Sally Field and Regina King. It was made for $45 million and brought in $124 million. The first film was made for $18 million and grossed $141 million worldwide. It was considered a sleeper hit and ended up getting nominated for a Golden Globe Award for best musical or comedy.

In 2007 the story was also made into a stage musical, which while on Broadway was nominated for seven Tony awards.

Deadline reports that MGM is nearing a deal with #ReeseWitherspoon to reprise her role as Elle Woods for a third #LegallyBlonde movie.

Witherspoon spoke out in 2015 about why it’s a great time for the story to be told again.

“I actually think it’s kind of great right now because we’re talking about women in politics and how important [it] is to get more women [in office]. And I think it’d be kind of a cool thing to have her be a Supreme Court justice or someone who runs for office.”