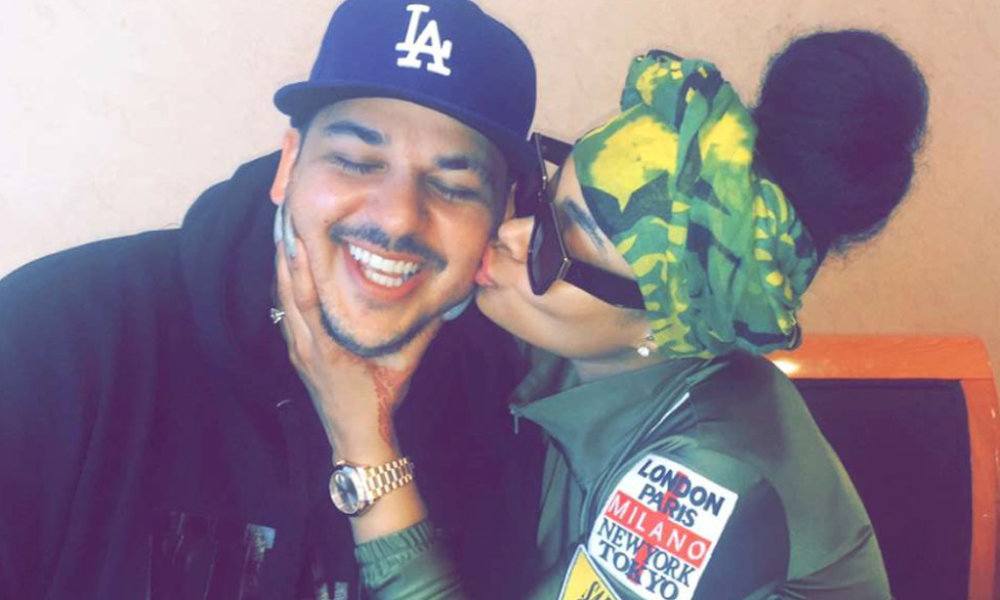 Looks like Rob Kardashian is trying to get in on the family business and pursue his own reality show spin-off with his girlfriend Blac Chyna.

An insider said to People magazine:

“Rob and Chyna are hoping for a spin-off. Chyna doesn’t want to film with Rob’s family. They both think a spin-off is the best business decision. They have had meetings and things look promising.”

Rob hasn’t been featured on Keeping Up With the Kardashians in two years, and he’s had no shortage of drama with his family members as well as with his physical health. The 28-year-old’s girlfriend Blac Chyna is also not exactly a friend of the family, as she used to be in a relationship with rapper Tyga who is currently dating Rob’s sister Kylie Jenner. Blac and Tyga have a son together named King Cairo.

Blac at one point however was friends with Kim Kardashian, and even appeared on an episode of KUWTK where the girls took a pole dancing class.

While their relationship has put some strain on the family, it seems that Blac has been helping Rob with his weight loss efforts and battling his depression. The two recently took a romantic vacation to Jamaica where Rob was snapped looking happier than we’ve seen him in quite some time.