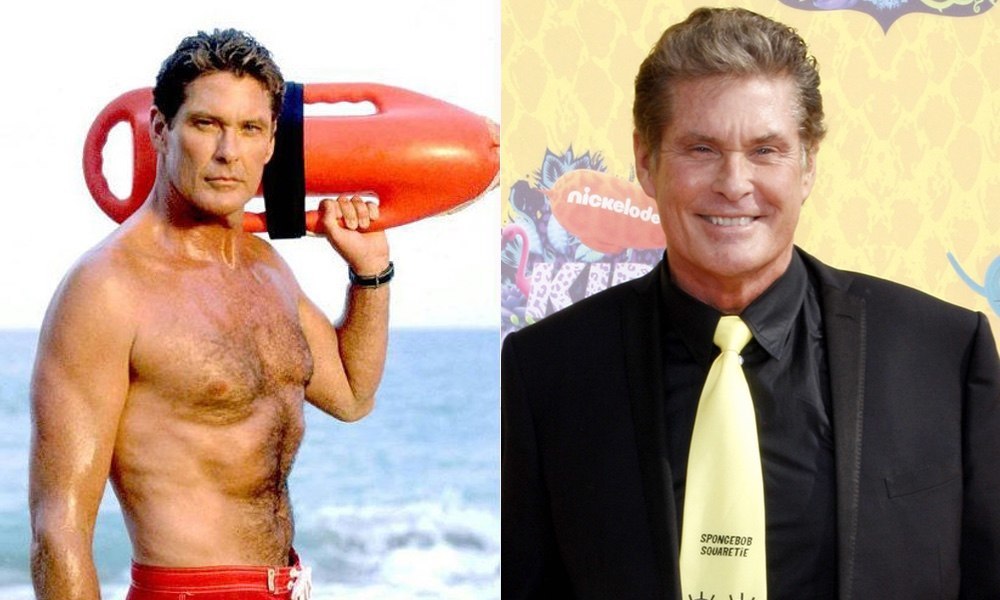 It was nearly inevitable, wasn’t it? As soon as you heard they were launching a film adaptation of Baywatch, the best show ever about pretty people running in slow motion, you knew that sooner or later the Hoff would make an appearance. Regardless of how much press Pamela Anderson and Yasmine Bleeth got for their (ahem) talents, the show always belonged to the hairiest man on the sand, David Hasselhoff.

Thankfully, the Hoff’s presence in the Baywatch movie was confirmed last night on Instagram by the film’s star, Dwayne Johnson:

"I WAS BORN READY!" Pleasure to officially welcome the original #BAYWATCH gangsta himself David Hasselhoff to our movie! #BAYWATCH is the most successful TV show of all time and from the day we announced we were turning it into a movie, "The Hoff" has been our greatest supporter. Especially once he knew our RATED R movie was going to be a combination of AVENGERS meets ANCHORMAN….???Hoff's a cool dude who's down to have fun and here's the best part.. He's been training his ass off and gotten in the best shape he's been in in years! (cue slo-mo running and glistening chest hair.. wait, why the f*ck am I even thinking about Hoff's chest hair!?) World get ready.. #RockAndHoff #ThereAintNoBay #WithoutTheHoff ???

(Who doesn’t love that muscle-bound lug, by the way? He’s just so enthusiastic it’s impossible not to like the guy.)

The Rock ecstatically welcomed David Hasselhoff (who was there via FaceTime) to the cast, and posted the video alongside a truly thrilled post. Seriously, Johnson was kind of gushing like a fan girl, writing, “Pleasure to officially welcome the original #BAYWATCH gangsta himself,” before calling the Hoff the film’s biggest supporter and then trailing off into a mid-evening daydream about Hasselhoff’s glistening chest hair (which I get; it’s mesmerizing).

The announcement is just another in a long string of social media marketing for the film that’s been spearheaded by its lovable star.