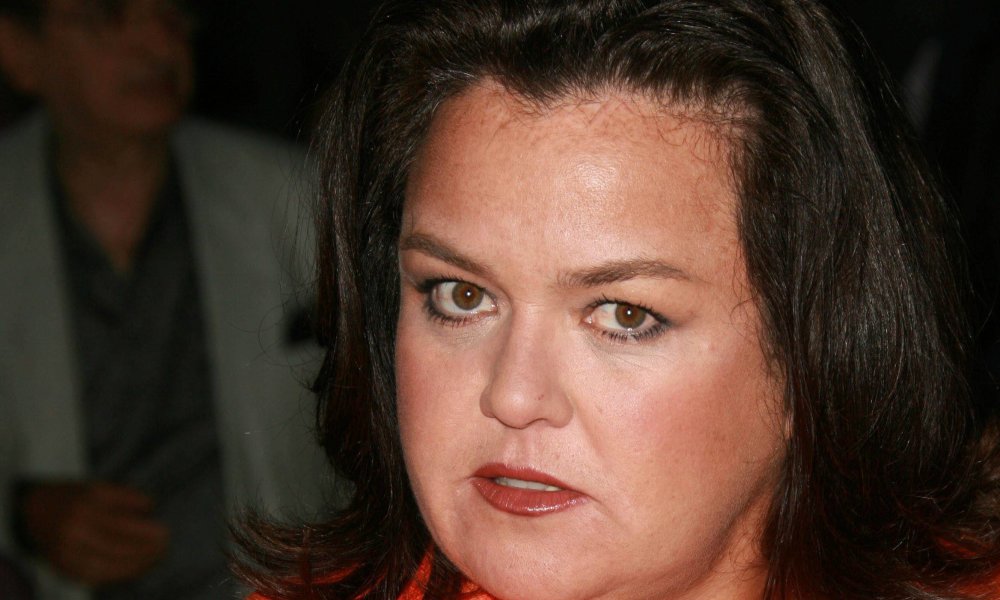 Chelsea O’Donnell, the 18 year old adopted daughter of comedian/talk show host Rosie O’Donnell, has broken her silence about what went down last August, claiming that she didn’t actually run away. According to Chelsea, Rosie kicked her out of the house.

Chelsea opened up in an interview with The Daily Mail to tell her side of the story that hit the tabloids and Twitter a few weeks ago. As with a lot of strained mother/daughter relationships, she sees things quite differently than Rosie.

In August, Rosie sent out a tweet to help find her missing 17 year old daughter, saying she was off her meds and had run away from home with her therapy dog, Bear. Rosie’s rep said, “Chelsea, like millions of people, lives with mental illness. It has been a difficult road for Chelsea and her family and they just want her back safe.”

Chelsea was later found with her 25 year old boyfriend, who was arrested for endangering the welfare of a child. Chelsea petitioned the judge to drop the charges, and she is currently living with him.

According to Chelsea, it was actually Rosie who booted her from the home. “She told me to leave and take my dog,” said Chelsea. “Rosie knew I was planning to leave, that’s why I think she kicked me out.”

Chelsea also revealed that reports of her mental illness are overrated. “Putting out there that I am mentally ill was really hurtful. People think I’m this crazy person and as I’ve said, I have depression and bad anxiety – but it’s been something that’s gotten a lot better. But these were personal things and I didn’t want anyone to know them about me.”

“I wouldn’t say I’m mentally ill,” Chelsea continued. “I would say lots of people struggle with what I have.”

When asked what life was like growing up with her famous mother, Chelsea didn’t hold back. “I find her not genuine a lot of the time,” she said. “When we’d go out, she was a completely different person in public than at home and I had a hard time with that. It’s like two different people.”

She also implied Rosie was a pothead who kept to herself, and that the kids were “pretty much raised by nannies.”

Furthermore, Chelsea claims there was no happy reunion when the police brought her home. “She had two of my bags packed with clothes. Literally ten minutes after the police dropped me off at the house, I got in a car and went to a friend’s house.”

Rosie has yet to comment on Chelsea’s revelations, but her rep Cindi Berger has said that this interview is “heartbreaking on every level.”

What’s your take on this sad story? Do you think these two will ever see eye to eye?