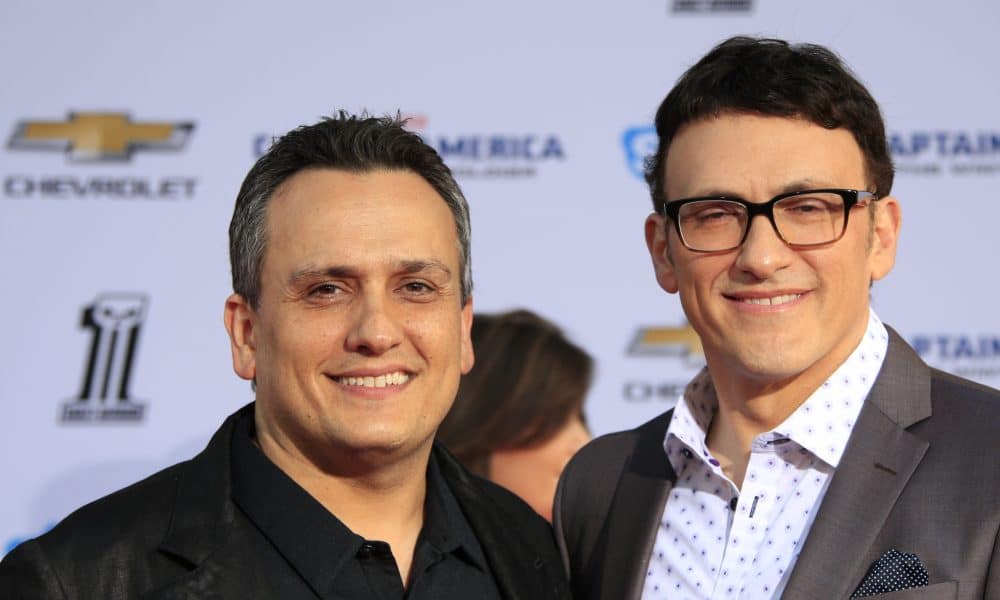 Early this morning, Avengers: Infinity War directors Anthony and Joe Russo posted a letter on Twitter asking Marvel Cinematic Universe fans to not spoil the highly-anticipated movies for those who have not yet seen it.

“Everyone involved with the film has worked incredibly hard the past two years maintaining the highest level of secrecy,” the letter shares. “Only a handful of people know the film’s true plot.”

With the newest Avengers movie, the Russo brothers took on the gargantuan task of including almost every MCU enhanced individual, both from Earth and beyond. From Captain America to Groot, Black Panther to Scarlet Witch, and everyone in between, all of the MCU heroes play an important role in the war to defeat Thanos, the intergalactic Dark Lord on a quest to capture all of the Infinity Stones.

“We will not screen the film in its entirety until the Los Angeles premiere shortly before the film’s global release,” the Russo brothers’ letter read. “We’re asking that when you see Infinity War, in the coming months, that you maintain the same level of secrecy so that all fans can have an equal experience when they watch it for the first time. Don’t spoil it for other, the same you wouldn’t want it spoiled for you.”

The last movie in the superhero saga, Avengers: Age of Ultron, hit theaters on May 1, 2015, leaving fans three whole years in between to speculate, especially since it was the final film in the MCU directed by Joss Whedon. The Russo brothers received high praise for their first MCU movie, Captain America: The Winter Soldier, and have since directed Captain America: Civil War. They are also directing the currently untitled fourth Avengers movie due out next year.

At the end of their letter, the Russo brothers reminded audiences, “#ThanosDemandsYourSilence.” Avengers: Infinity War hits theaters on Friday, April 27, 2018.