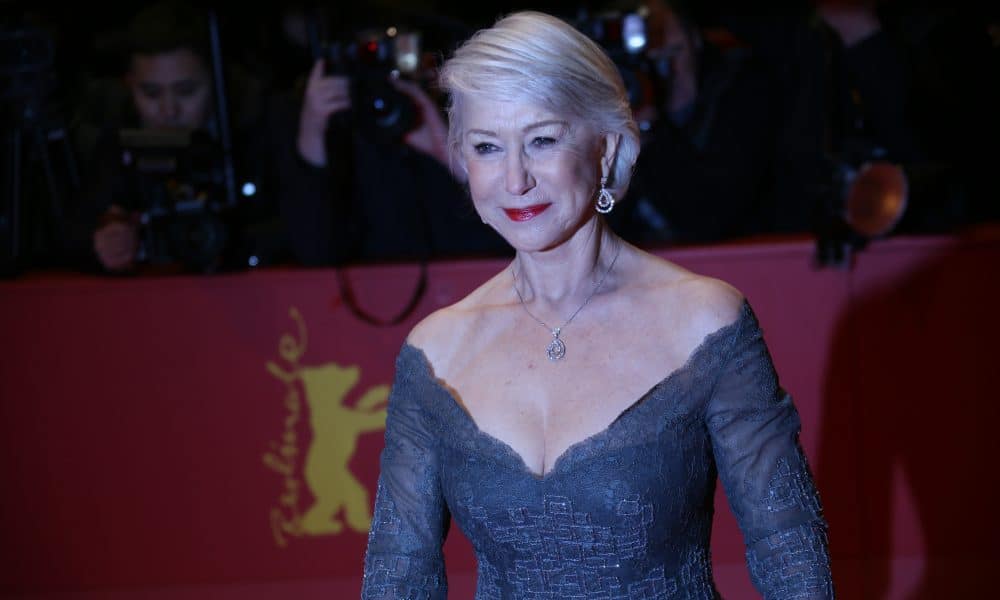 You’d be hard-pressed to find an actor who has had more praise heaped upon her head than Helen Mirren. The British legend has received pretty much every high profile acting award that’s given out. She’s a Grammy away from earning the coveted EGOT (Emmy-Grammy-Oscar-Tony) designation.

Speaking to the British online magazine Female First, Mirren revealed that she only scored roles in action movies thanks to her status in the Academy.

“[They] love having Oscar winners in their action movies. they want to bring you down,” the actor joked, explaining that she actively campaigned for parts in RED and Fate of the Furious.

In addition to confiding that she’s an action junkie, Mirren proclaimed, “There really should be an Oscar for stunt work. These guys are incredible, and they’re so careful and so professional. And they’re artists. They do amazing things.”

As usual, Mirren is right on. Inevitably, the highest grossing movies of the year are jam-packed with incredible action scenes. What’s more, those are — more often than not — the moments that audiences take away from the movie. While the camera pauses on famous faces during the heat of the action, most of the work is planned and performed by people who spend their lives training their bodies, so it looks realistic when someone gets socked on the jaw.

It’s the kind of work that takes months to plan but looks effortless, and these crucial Hollywood performers get next-to-no love. Here’s hoping that Mirren’s comments find the traction they so richly deserve.