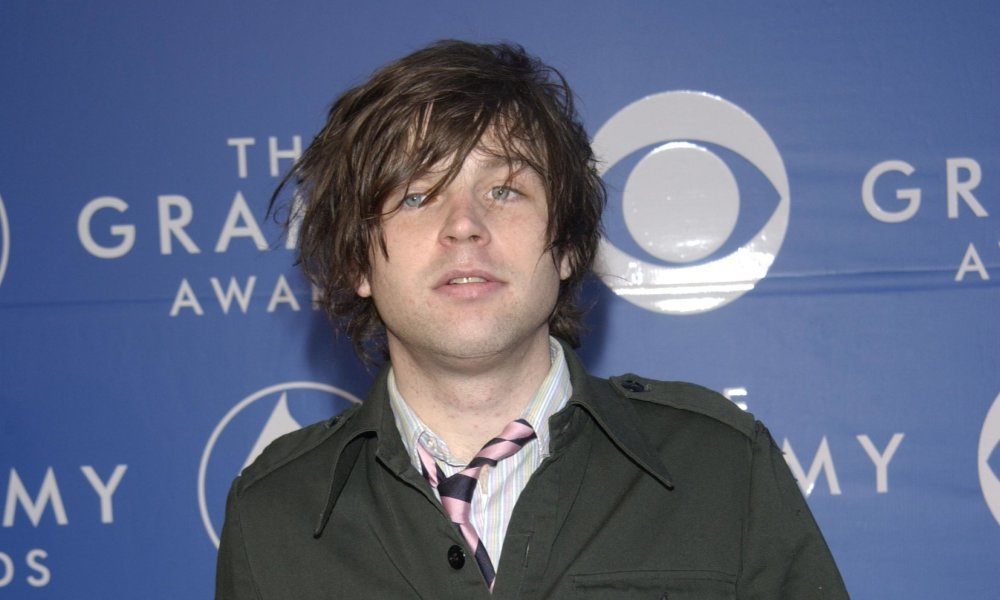 Adams recently announced that the album will launch digitally on September 21st, and one track, “Bad Blood,” will debut today exclusively on Apple’s Beats 1. Those who buy through iTunes will receive “Bad Blood” as an instant download.

Adams says his cover album will also come to CD and vinyl “soon.” There’s been plenty of buzz around the project — thanks to Swift paying close attention to it and sharing Adams’ progress on Twitter.

Adams take on Swift’s hit album is dramatically different from the original recording. To give you a hint, he called in a string quartet for “Blank Space.” He’s been teasing fans with video snippets of his recording sessions on his Instagram page.

Taylor’s been wholeheartedly supporting Adams over the past few months, posting countdowns to the album’s release on Twitter. She also recently tweeted about Adams’ influence on her, “Ryan’s music helped shape my songwriting. This is surreal and dreamlike.”

The former member of Whiskeytown, who’s released fourteen studio albums in his career, has also produced records for musicians like Willie Nelson, Jesse Malin, Jenny Lewis and Fall Out Boy.

Over the years Adams has collaborated with groups like Counting Crows, Weezer, Norah Jones, America, Minnie Driver, Cowboy Junkies, Leona Naess and Toots and the Maytals.

Throughout his career, Adams has also been nominated for five Grammy Awards, a Brit Award and an NME Award. He received the Q Merit Award in 2007 at the annual UK award show.

What do Taylor Swift fans think about Ryan Adams’ cover album? Are you looking forward to the 1989 imitation or do you think Adams should have held off on his “wildest dreams” of a remake?