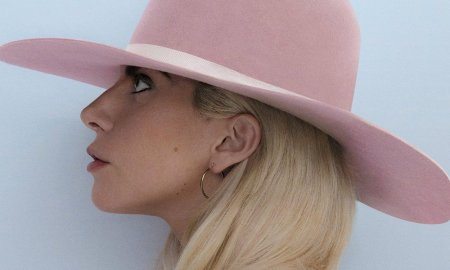 American Horror Story is a unique show in that it changes its theme each season, but it sounds like fans will get the chance to revisit a past theme when the show goes into a crossover season.

At EW’s PopFest was held in Los Angeles on Sunday Ryan Murphy was asked about he possibility of bringing back the third season of Coven which he has teased in the past. This time he had a definite explanation.

“We do know what we’re going to do. It’s not going to be next season, but we are going to do a season that’s a crossover between Murder House and Coven together, which is very bizarre.”

He went on to say that the crossover will not be the seventh season of AHS, but waiting for the crossover season means that more of the original cast members will probably be coming back for it. Ryan said he’s started to reach out to people who starred in both the Coven and Murder House year.

“I’ve [already] started going to actors from both of the seasons, quietly, saying, ‘I think in this window, if you could fit us in.’ So yeah, it’s fun. It’s weird.”