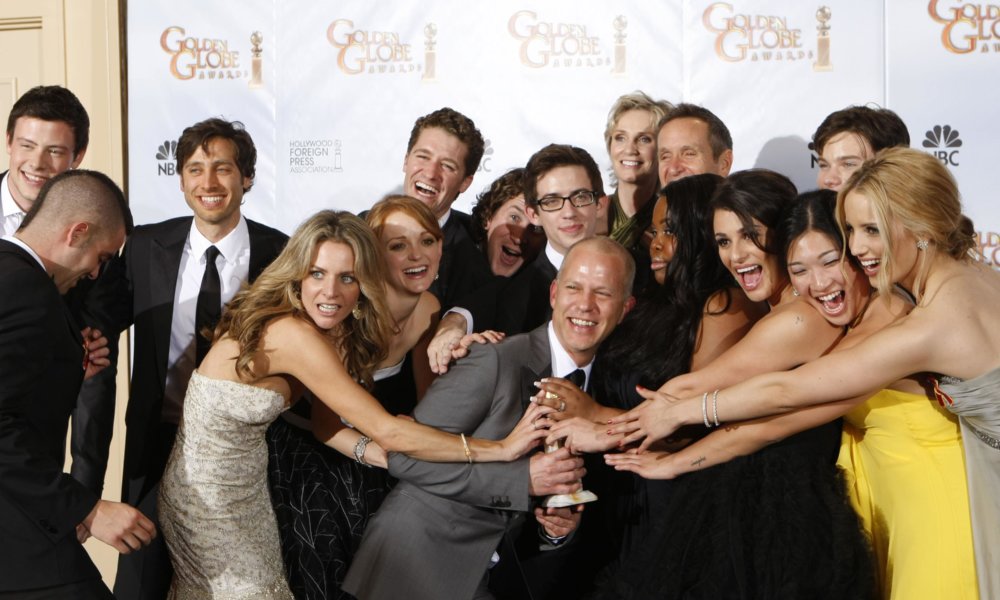 Ryan Murphy is suddenly opening up about some of the behind the scenes action that went down while Glee was on the air. The co creator of the show did an interview for Entertainment Weekly where he admitted to a bit of drama between the cast.

Ryan also admitted that he personally got to close to the cast in the sense that he was more like a friend than a boss which caused issues from time to time. Additionally there were some more serious things going on with the cast at times beyond just petty drama, such as the passing of Cory Monteith. His drug overdose was a hard time for everyone and Ryan compared it to losing a family member.

“What started off as being such a great celebration of love and acceptance ultimately became about darkness and death… It was a great lesson in what not to do moving forward. And many of them are my good friends to this day.”