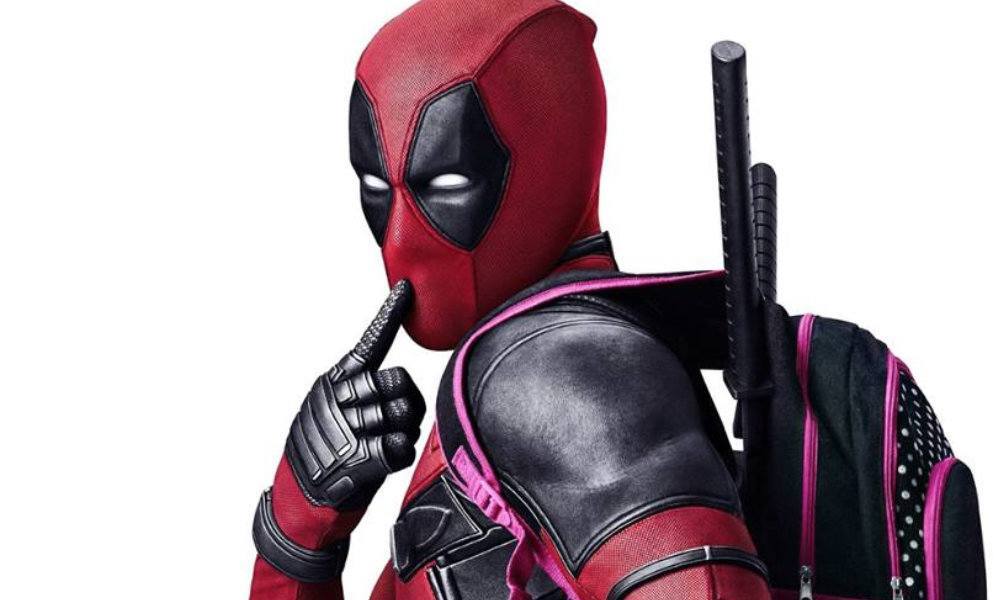 And so the Deadpool marketing machine continues to roll on and up the ante for the upcoming superhero film. After months and months (and months) of silly, clever ads and joke-y teasers, we’re less than two weeks away from the film’s release, and here’s where things start getting serious for the plucky February film.

Today, casting aside all of the schtick and the gags, the film’s star and biggest pitchman, Ryan Reynolds told Reuters: “[Deadpool] is a game changer for superhero movies. We’re standing at the intersection of a kind of like superhero apocalypse. We have all these movies coming along and they’re all very, very serious and … very gritty and dark. Deadpool is kind of the opposite of that. He takes nothing seriously and I think that’s fun. It’s a nice refreshing change of pace.”

Reynolds is both right and wrong there. While that sentiment of annoying self-seriousness absolutely holds true for the DC comic adaptations, part of the reason for Marvel’s film success is their dedication to keeping things light, even in the face of total annihilation. What may set Deadpool apart from the crowd (besides his tendency to break the fourth wall), is the way that both the violence and the comedy have been amped up to lunatic levels, because the comic version of Deadpool has the sense of humor of a ten-year-old boy and the murdering skills of ten professional assassins. And he attacks both with manic glee.

As much as I’d love to get excited about the upcoming adaptation of Marvel Comics’ Deadpool, which hits theaters on Friday, February 12 in the U.S., there’s still so much of the movie that’s an unknown quantity. While the confidence displayed by its cast and crew is nice, even the cast of Ben Affleck’s Daredevil (which sucked) still did the press rounds and touted the genius of their crappy film. The fact is that little to nothing of the film has been shown, and only the barebones plot has been revealed.

While Reynolds is pretty much the only actor who could convincingly kick ass on screen while making fart jokes, the wildly conflicting tones of the movie are a tough combination to nail. With a joke-y main character who takes literally nothing seriously, it’s incredibly easy to tip the scales into grating and lose any sense of character progression.

Here’s hoping that Deadpool is the rough masterpiece its marketing campaign and crew have it out to be, but with such a complex feat ahead of them (and that dubious February opening), the future is still uncertain for this R-rated superhero.