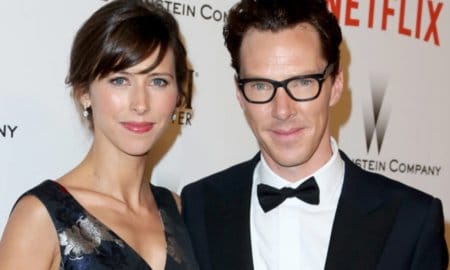 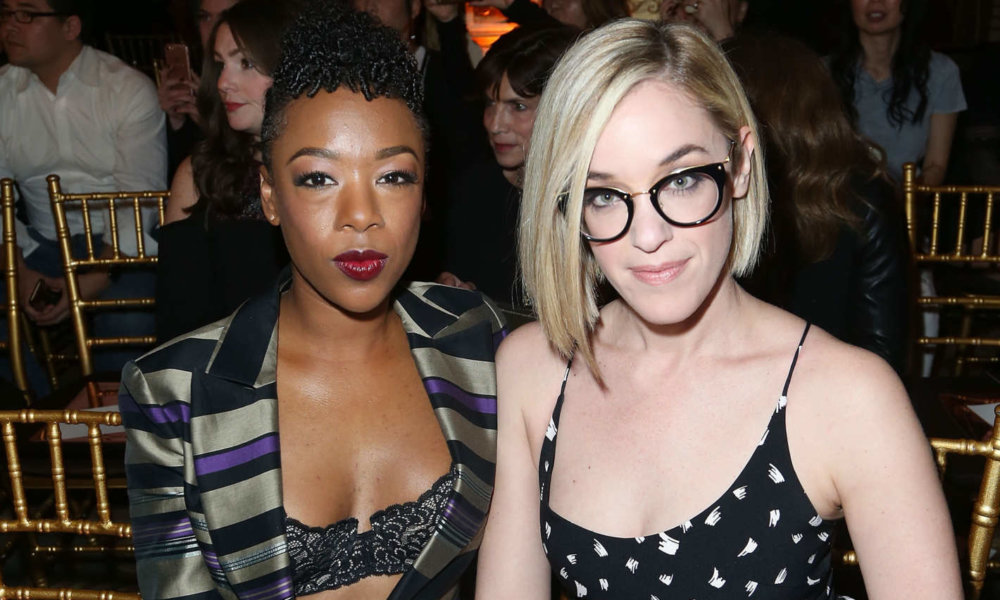 Actress Samira Wiley and writer Lauren Morelli have wed after first meeting while working on Orange is the New Black. Their wedding took place in Palm Springs and was first announced by Martha Stewart Weddings.

Major congrats are in order for @OITNB's @whododatlikedat + @lomorelli! ? We're sharing the first exclusive pic from their stunning Palm Springs wedding – and how amazing do these two look in custom @csiriano?! Check out our Stories to get all the wedding details! #marthaweddings ?: @josevilla | ?: @bethhelmstetter

When Samira and Lauren first met Lauren was two years into her first marriage to a man. She has explained that her time writing on the show made her realize that she was gay.

“Five months after my wedding, I flew to New York to start production on my first episode of Orange, and from that moment on my life fell into a parallel rhythm with Piper’s story in a way that went from interesting to terrifying in a matter of months.”

Lauren soon after came out, got divorced, and fell for Samira. She and Samira got engaged in October.