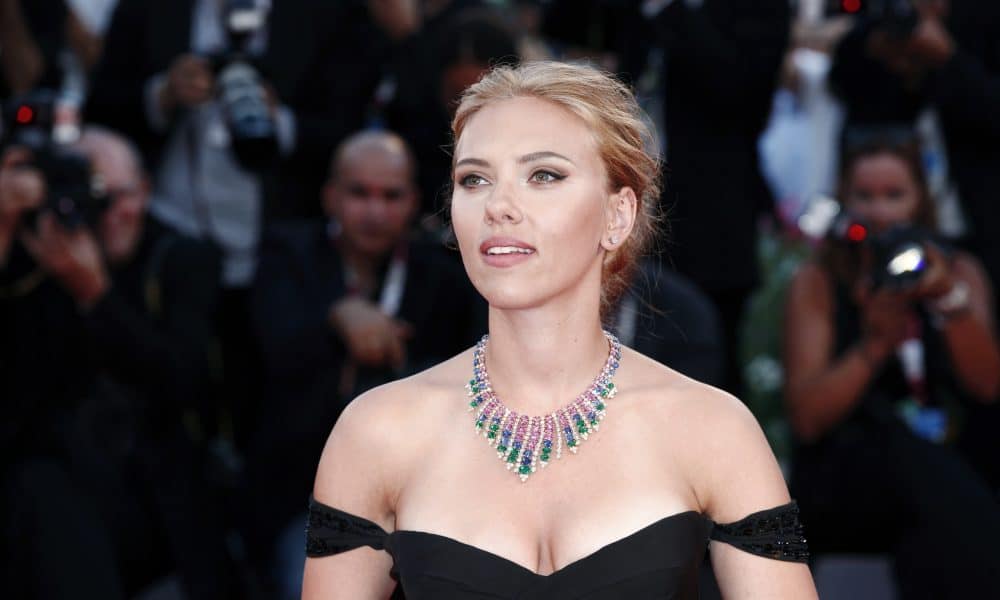 Scarlett Johansson has spoken out about a rumor claiming that she auditioned to date Tom Cruise after he split from Nicole Kidman and before he got together with Katie Holmes. The claim was made by former Scientologist Brendan Tighe this week in speaking to Megyn Kelly.

Johansson immediately released a statement to the Hollywood Reporter to counter Tighe’s.

“The very idea of any person auditioning to be in a relationship is so demeaning. I refuse for anyone to spread the idea that I lack the integrity to choose my own relationships. Only a man aka Brendan Tighe would come up with a crazy story like that.”

A post shared by Scarlett johansson (@scarlettjohansson_offical) on Jan 1, 2018 at 12:51pm PST

Tighe claims that while he was a part of the Scientology organization he accidentally came across reports about Johansson’s audition and that things did not go well between the two.

“A bunch of reports (about the interviews) kept coming to my printer by mistake. Tommy Davis, who was previously Tom Cruise’s personal handler, would get interviews to make sure he was (handling) Tom Cruise properly, and anything he had to say would be written down in these reports. A lot of it was about those interviews…By name, the only one I recognized was Scarlett Johansson. That particular report…just said that it didn’t go well. And that another actress, Erika Christensen, had to disconnect from Scarlett Johansson because it didn’t go well. That was in that report.”

The Church of Scientology International representative Karin Pouw also denies these claims, however. She explained that Tighe was a security guard when he worked there and that he only had access to video surveillance footage. She added that he “was removed from that position for dereliction of duty.”

Tighe countered that claim, explaining that he simply “got fed up with the job and walked away.”

Tighe also claims that anyone who was to spend time around Tom Cruise was required to get their teeth checked out to make sure they were up to par, and that Cruise and John Travolta were in a bit of a power struggle within the organization. No word on the truth of either of those statements.

“Every time he [Tom Cruise] would show up we had to get our teeth whitened and overlooked. If you were part of anything to do with his service or entourage you had to be seen by the dentist.” says a fmr member of the #ChurchOfScientology #MegynTODAY pic.twitter.com/ItnZSvtB0a