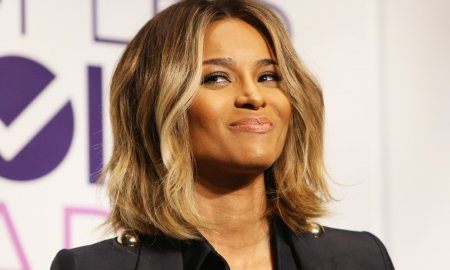 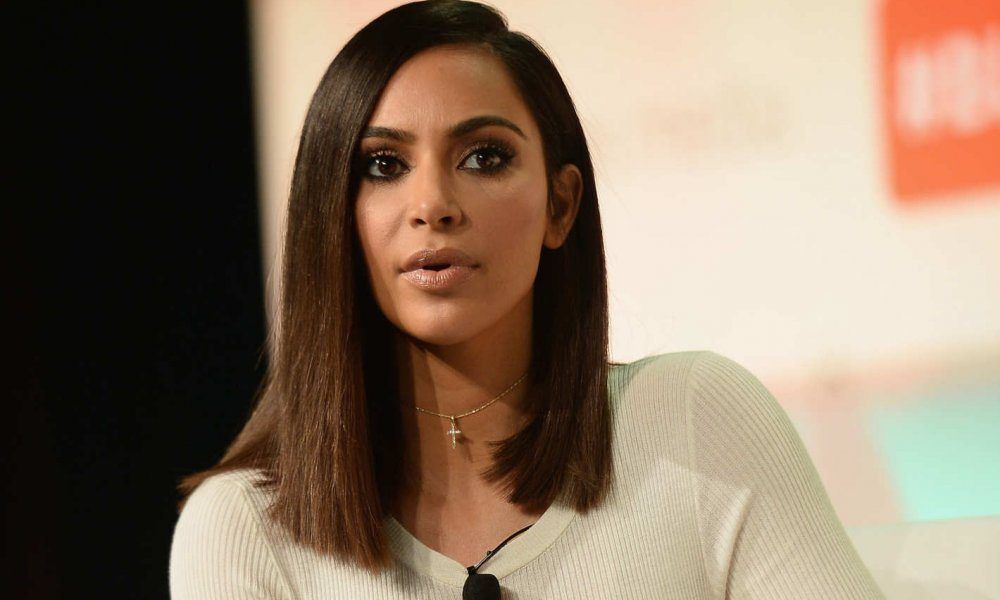 The security footage from Kim Kardashian’s robbery has reportedly been released. The video captured footage around the corner from the hotel, and shows the five men approaching the hotel together.

At 2:19 AM the footage shows three men riding their bikes and wearing reflective vests, followed by two men on foot ten minutes later. Then at 3:07 AM two people are seen walking by again, followed by two cyclists a minute later, and then the third.

The third bicyclist seems to be peddling a bit slower with a bag on the front, which is assumed to be the bag containing the $10 million worth of jewelry that was stolen that night.

The timing and the number of the men seen on the tape match the police reports, but there are not any identifying details about the people in the shot. The French police have not shared whether this footage has provided them with any leads or not.

Kim has kept extremely quiet since the incident, staying off of social media and only being seen while she was in the process of traveling from New York back to Los Angeles after the ordeal.

A source has said that Kim “is still having a difficult time” and “has zero desire to resume her old life.”