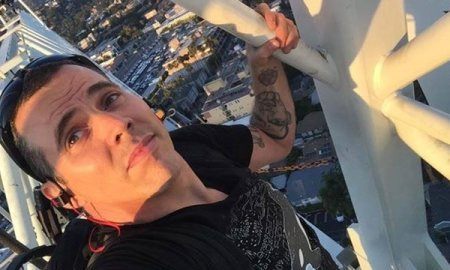 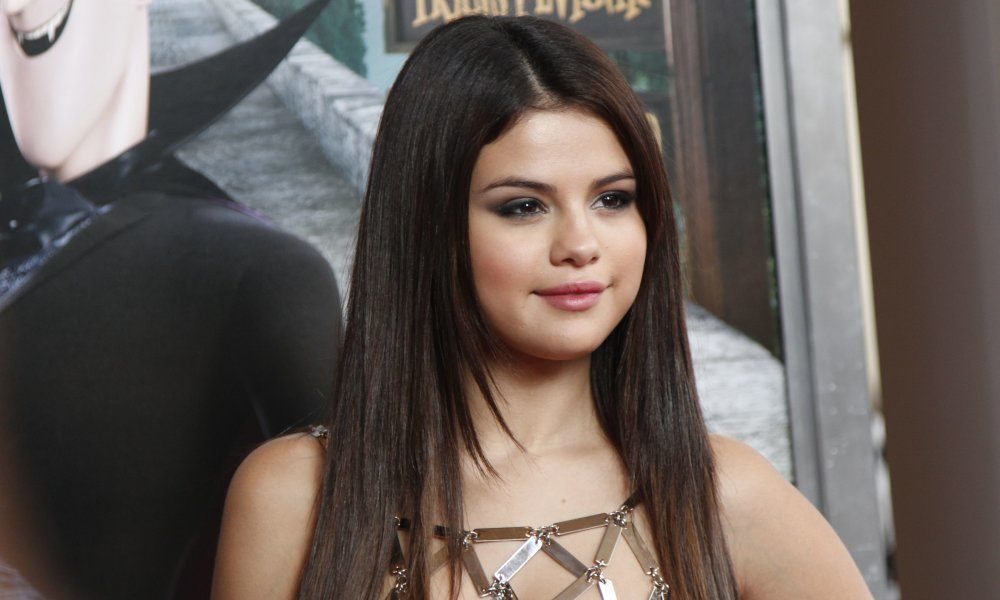 Selena Gomez has finally come clean about what her mysterious hiatus back in 2013 was all about. She was actually undergoing chemo treatments for lupus.

The singer/actress shocked fans when she abruptly canceled her Australian tour and took a breather from her career back in December 2013. Her official statement said, “My fans are so important to me and I would never want to disappoint them, but it has become clear to me and those close to me that after many years of putting my work first, I need to spend some time on myself in order to be the best person I can be.”

Kind of vague, right? This sparked all sorts of speculation that she was distraught over her break-up with Justin Bieber, having a breakdown and even dealing with substance abuse.

However, she has finally admitted that the main reason she took a personal time-out was because she was dealing with her lupus diagnosis, which included chemotherapy.

Gomez was told she had lupus a couple years ago. It’s a chronic inflammatory disease where the body’s immune system attacks its own tissues and organs. The incurable disease causes flare-ups that involve facial swelling, joint pain, headaches and extreme fatigue.

The young starlet knew that she needed to take time to address the disease and take better care of herself if she wanted to live a full, healthy life.

She recently told Billboard magazine, “I was diagnosed with lupus, and I’ve been through chemotherapy. That’s what my break was really about.” She added rather dramatically, “I could’ve had a stroke.”

In response to all the ugly rumors floating about during her hiatus, she said, “I wanted so badly to say, ‘You guys have no idea. I’m in chemotherapy. You’re a–holes.’ I locked myself away until I was confident and comfortable again.”

“I’m so f—ing nice to everybody, and everyone is so vile to me,” she added. “I’ve been working since I was 7. I’ve been a UNICEF ambassador since I was 17. It’s so disappointing that I’ve become a tabloid story.”

The 23 year old pop star channeled her anger over this into her music, and is now set to drop her sexy, confident, evolved new album, Revival, on October 9.

“The hate motivated me,” she said of her creative process. “This is my time. I’ve deserved this. I earned it. This is all me.”

We wish Selena well with her ongoing struggle with lupus, and can’t wait to hear her new music.