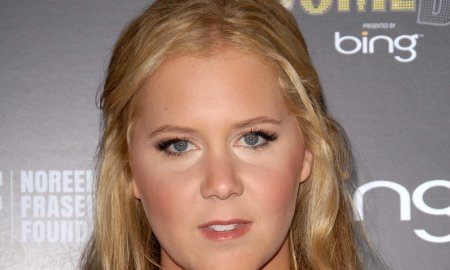 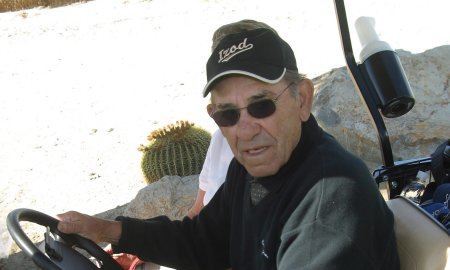 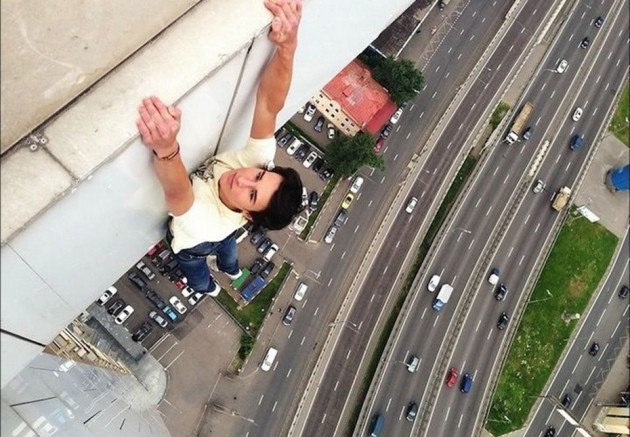 According to the International Shark Attack File, between 1580 and 2014 there have been 2,778 confirmed unprovoked shark attacks around the world, of which 497 were fatal.

Since 2000, the majority of shark attacks in the US have occurred in Florida, Hawaii and the Carolinas. In Australia, the attacks have primarily taken place on the eastern and western coasts, with a few incidents recorded in South Australia.

Surfers accounted for over 50% of all shark attacks worldwide. Since shark attack recordings began in 1580, 93% of all global attacks were on males.

According to a study, so far in 2015, there have been 23 shark attacks, but only eight of them have been fatal.

There have been 12 selfie-related deaths recorded this year.

The majority of the selfie-related deaths have been due to falling. The next most common occurrence is when people are trying to take a selfie, and they’re hit by a moving vehicle.

A Japanese man recently died at the Taj Mahal in India while trying to snap a pic for Instagram. Apparently, 66-year-old Hideto Ueda fell down a flight of stairs while trying to take a selfie and was pronounced dead after he lost consciousness.

Surprisingly, selfie deaths have become so common in Russia that the government has released a guide detailing how not to die while taking a picture of yourself. In the guide, it is advised that selfie takers “don’t balance on dangerous surfaces or pose with loaded weapons,” among other tips.

In January 2015, two young men died in the Ural mountains as they pulled the pin from a hand grenade to take a selfie. The selfie served as evidence of the circumstances of their deaths.

The Yellowstone National Park in Wyoming has also been plagued by the problem. They’ve issued a warning about taking selfies with bison, after five people were brutally attacked.

A San Diego man nearly lost his hand while posing with a rattlesnake in July. In August, a man died in the annual bull running festival in the town of Villaseca de la Sagra, trying to take selfie with the animals. More than one person has died snapping pictures with loaded guns.

Here’s a comprehensive list of selfie-related deaths. Since 2014, twenty-four people worldwide have died while trying to take the perfect selfie. Most of the victims have sadly been under the age of 25.

Please practice selfie-safety. Let us know what you think about this story in the comments section below.