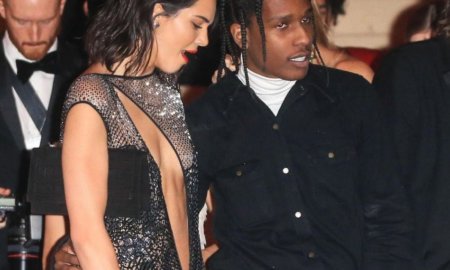 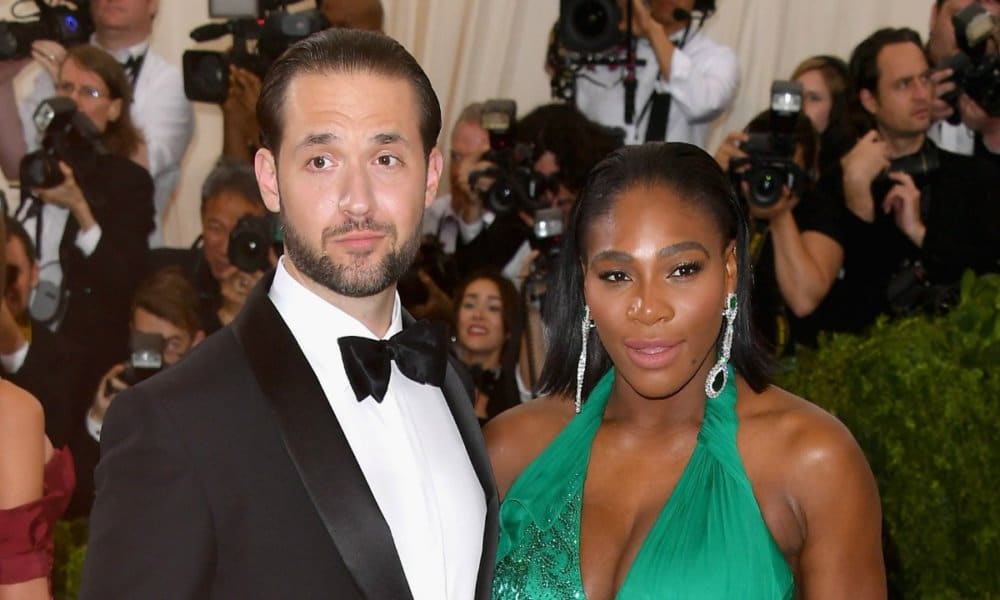 Serena Williams has shared that she and her fiance Alexis Ohanian are waiting to find out the sex of her baby. The tennis player spoke about her pregnancy to Vogue’s André Leon Talley at Monday night’s Met Gala in New York City.

The couple first announced their engagement news in December and are still trying to figure out where they’re going to be living.

Serena first announced her pregnancy on Snapchat but then deleted it, which she explains is because she posted the photo by accident.

“I was on vacation, taking time for myself, and I have this thing where I’ve been checking my status and taking a picture every week. I’ve been just saving it, but you know how social media is — you press the wrong button…and 30 minutes later, I’d missed four calls. So I picked it up and realized, ‘Oh no.'”