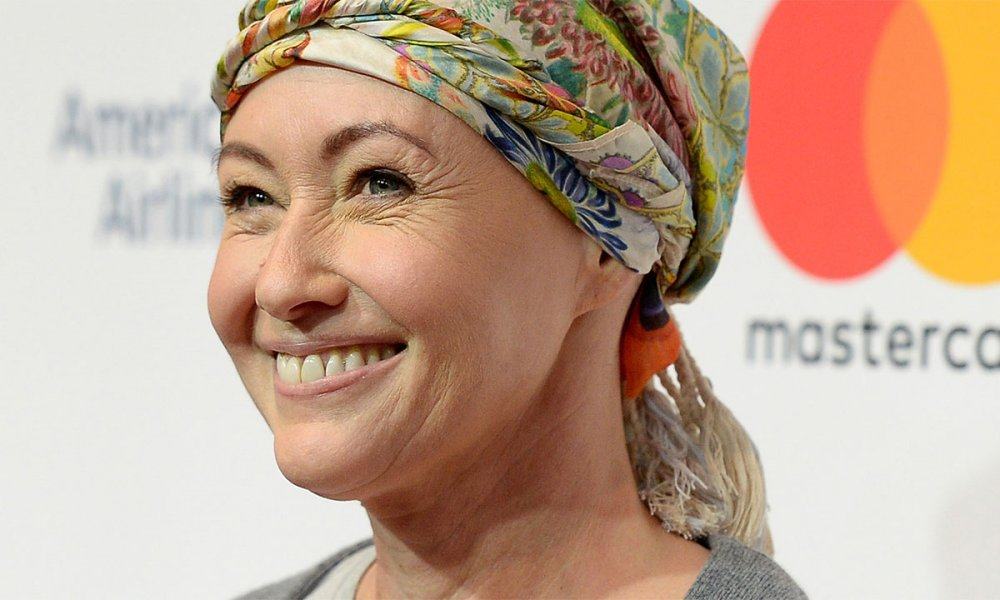 Shannen Doherty was a guest on Chelsea Handler’s Netflix show this week, where she opened up about her battle with cancer. Chelsea lost her own mother to cancer, and was moved to tears listening to Shannen get personal about her experience.

Shannen first went public about the disease in 2015, when she filed a lawsuit against her former employer for allegedly not paying her insurance premiums, and therefore causing her insurance to lapse.

She settled that suit a year later, at which point she shared that she had undergone a single mastectomy after the cancer had spread.

Shannen added that overall she was “humbled by cancer.”

“It was hard in the sense of rethinking sort of who you are and how you come to terms with who you are now and accepting it. And looking at your husband and thinking like, ‘Dude, I’m so sorry.'”