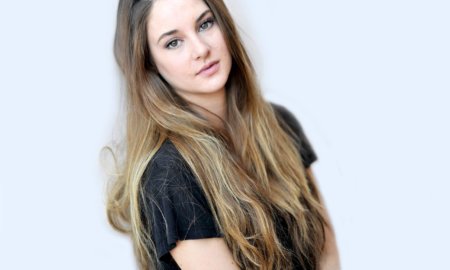 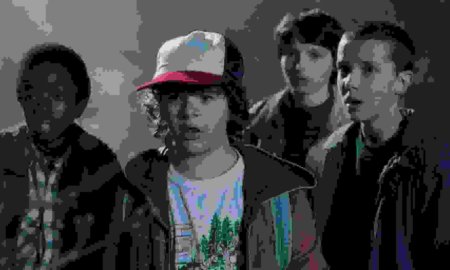 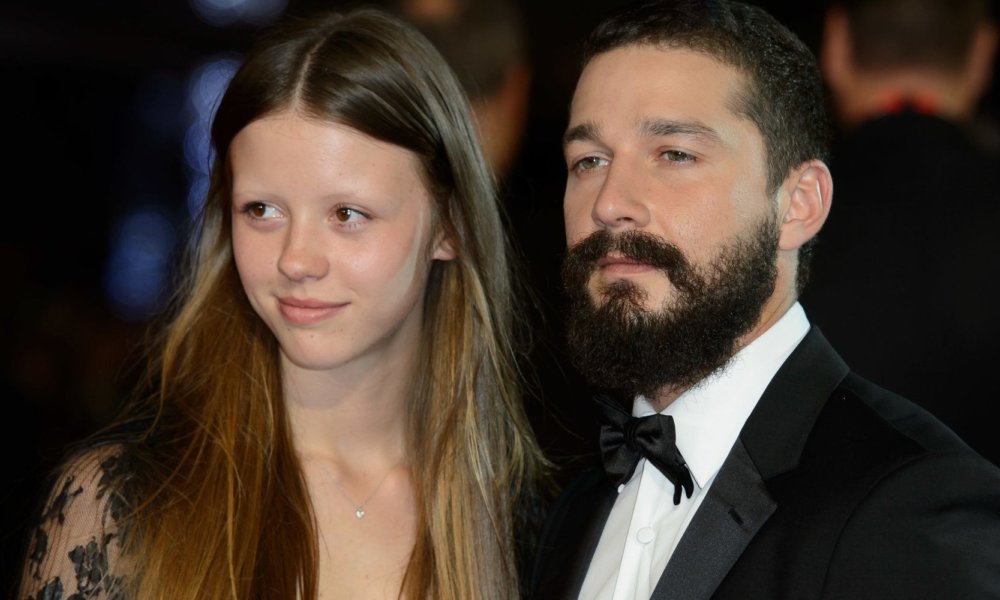 It seems as though Shia LaBeouf and Mia Goth were married over the weekend at a Las Vegas chapel. A video was shared from the ceremony which took place at the Viva Las Vegas chapel in a Vegas themed wedding.

The two were joined by an Elvis impersonator and a hula dancer, and while Shia was definitely crying the video some people question whether this is another one of his performance pieces. Shia is known to do pretty much anything for the sake of performance art, so until documentation of the marriage comes forward it’s anyone’s guess whether the two are legally wed or not.

Shia and Mia first met on the set of Nymphomaniac: Vol. II back in 2012, and were first suspected of being engaged last March when Mia showed up to a Miu Miu show at Paris Fashion Week with a ring on her finger. Shia also referred to Mia as his fiancée during a livestream of a performance piece where he spent 24 hours riding an elevator.

Even so, neither of them have ever directly confirmed that they were engaged, and they seemed to split last summer for a while after Shia was caught on tape threatening Mia. It seems like they’ve worked things out.