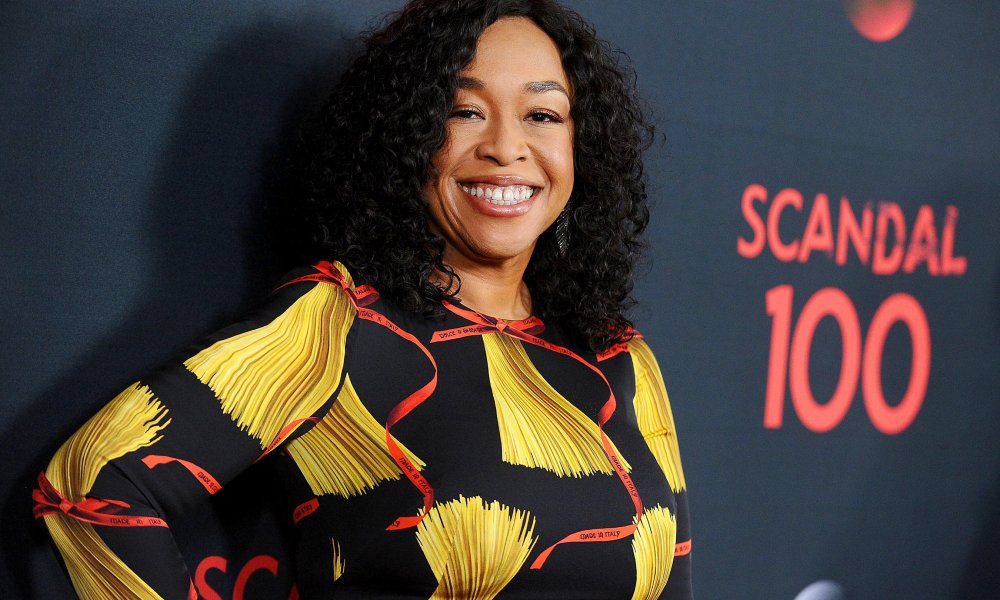 Shonda Rhimes has left ABC for Netflix with an overall deal. Shonda has been the showrunner of shows like Grey’s Anatomy and Scandal, but now she will be developing shows directly with the streaming service instead.

Shonda’s producing partner Betsy Beers will remain with Shondaland in the move to Netflix. The deal is expected to be a four-year development deal, from which Shonda will get a percentage off the back end.

The Netflix chief content officer Ted Sarandos released a statement about the move.

“Shonda Rhimes is one of the greatest storytellers in the history of television. Her work is gripping, inventive, pulse-pounding, heart-stopping, taboo-breaking television at its best. I’ve gotten the chance to know Shonda and she’s a true Netflixer at heart — she loves TV and films, she cares passionately about her work, and she delivers for her audience. We’re so excited to welcome her to Netflix.”